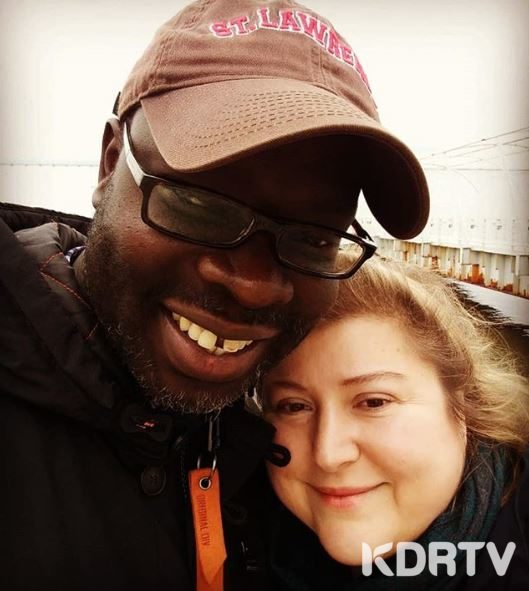 The death of Kibra MP Ken Okoth has been surrounded by controversies of an alleged son out of wedlock and the pronunciation of Luo Traditional Cultural Rite.

The Luo community is very rich in their culture more so relating to death and burial.

Okoth through his will opted to go for a cremation, something that did not go well with majority of people.

In accordance to the Luo Culture, he was expected to be buried in Luo Land with serious rites of passage to be included.

Although some of these rites of passage are absurd and outdated, the elderly are yet to do away with them.

Okoth’s widow Monica Okoth has been summoned by the elders on issues regarding the cremation as well as wife inheritance despite her Western background.

Wife inheritance has been an absurd ritual practiced in the Luo community where when a husband dies, the widow is inherited for continuity of the lineage.

Okoth who hailed from Kabondo in Homa Bay was cremated and not buried in his homeland.

Therefore, the elders resorted to burying a banana stem in the graveyard as part of the ritual since his body was burned.

According to the Council Chairman for Kibra, the rituals were necessary to keep the bad spirits away and continue the lineage of the deceased.

“The ritual must be conducted because Ken was not buried in the graveyard in his homeland.”

The family of the late MP was in dilemma on whether to grant the deceased wish or continue with Luo culture and paying tribute to it.

The latter was defeated hence the introduction of many rituals , some of which are way outdated.