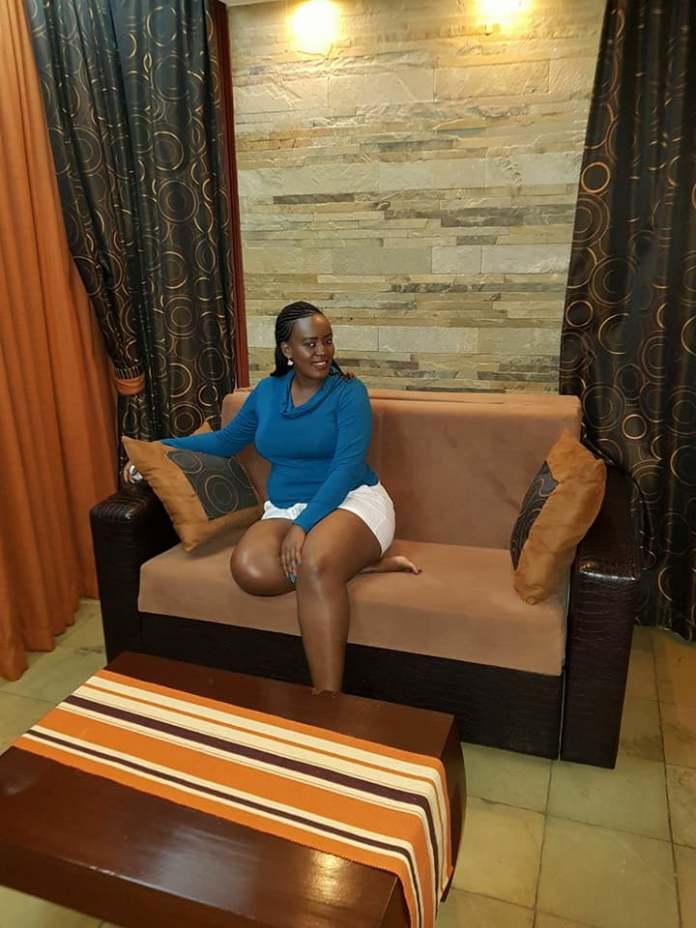 The late Philomena Njeri and her husband Jonathan Gachunga were a rich couple even though their love life was troubled.

Her 42-year-old husband was a successful businessman with lucrative business ventures, but their marriage was constantly shaken because of the man’s impotence. 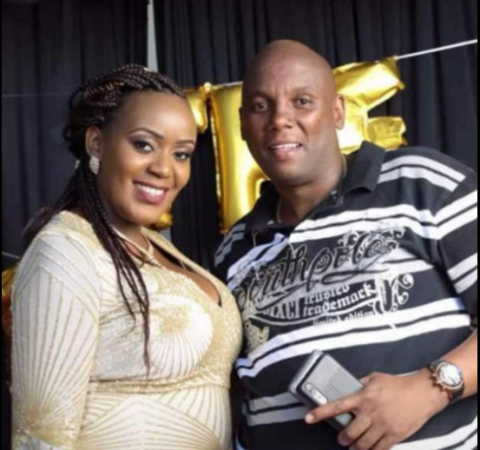 Gachunga, who was a licensed firearm holder, was said to have shot his 30-year-old wife in the head before taking his own life using the same weapon after realizing she’s pregnant by her Mpango was kando.

According to neighbors, the couple has been having problems since they couldn’t have a child after being married for 10 years. The two had broken up for five months before Njeri returned to her home pregnant.

According to sources, Njeri decided to go out of their wedlock and get a child something that hurt his husband badly to the point he decided to kill her.

The lifeless bodies of the two were found inside their bedroom which had been locked from inside.

The police report points out that the incident was reported to Kiambu Police Station by Gachunga’s friend after he (Gachangua) failed to pick his calls, something he said was suspicious.

The story of the couple has gone viral as Kenyans debate on how the situation should have been handled to avoid the deaths.

Photos doing rounds on social media show that the two lived a luxurious life and had a beautiful home. Take a look: 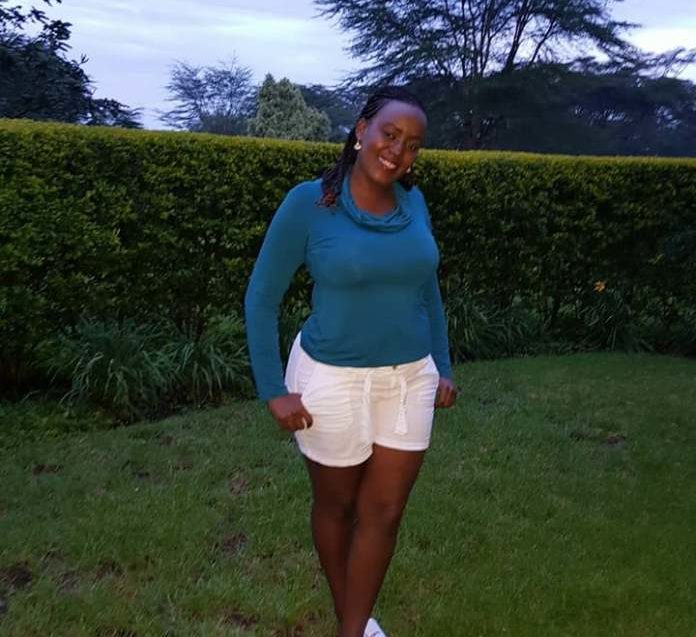 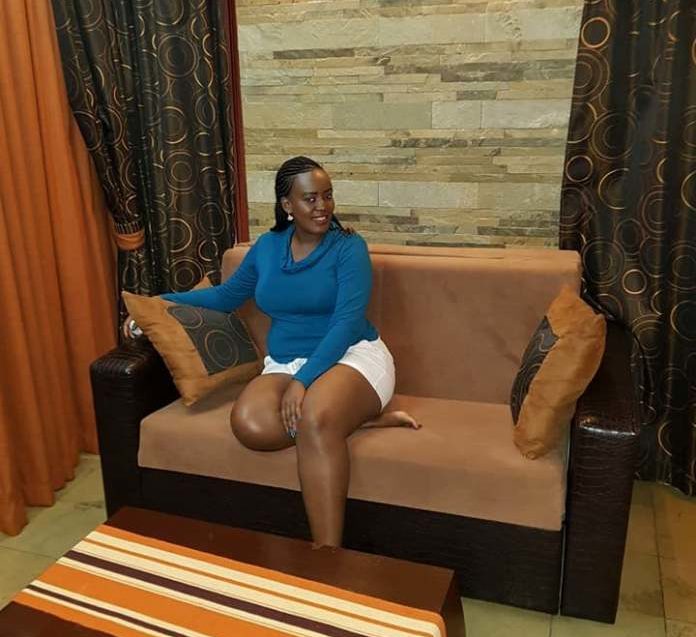 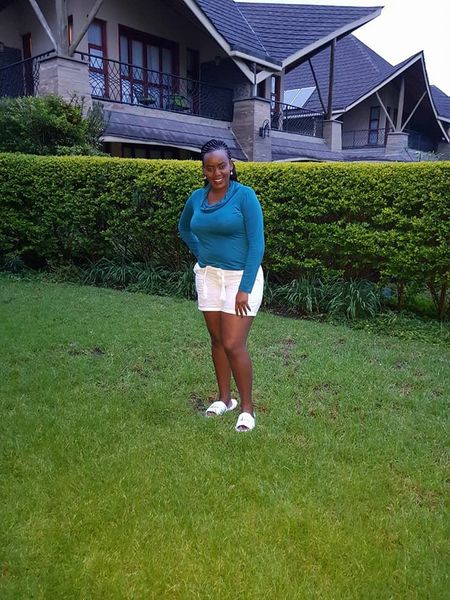 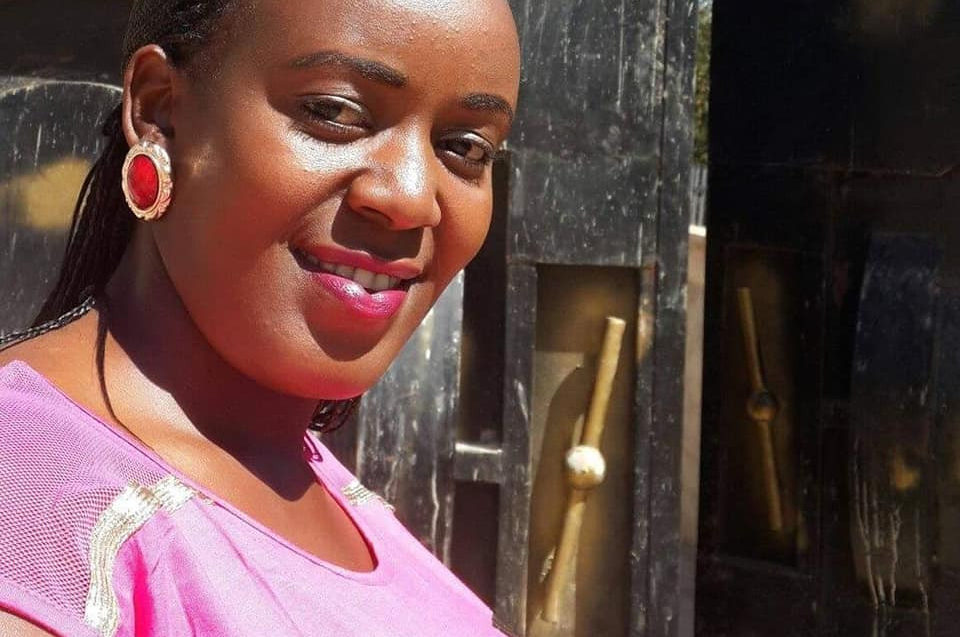 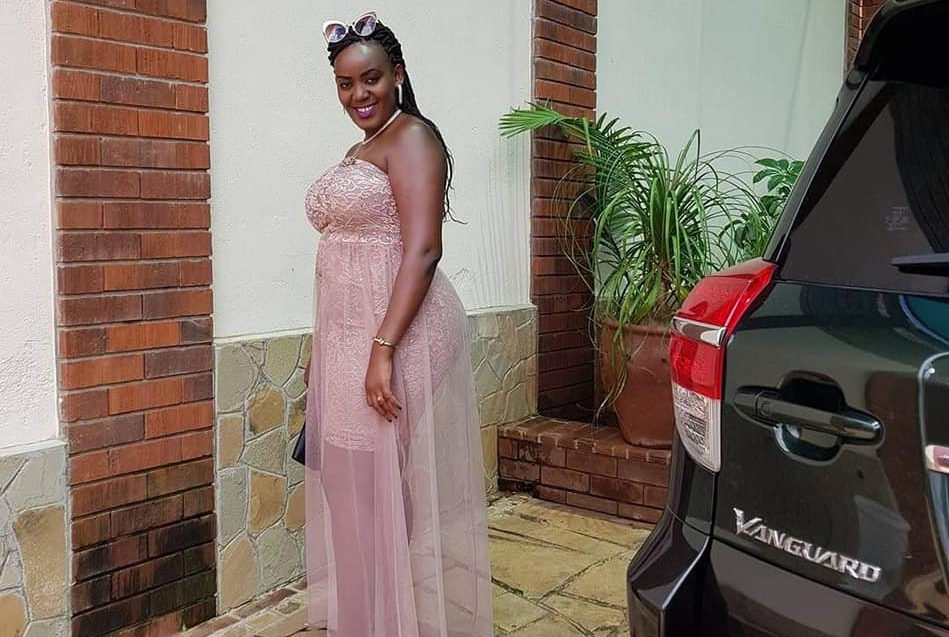 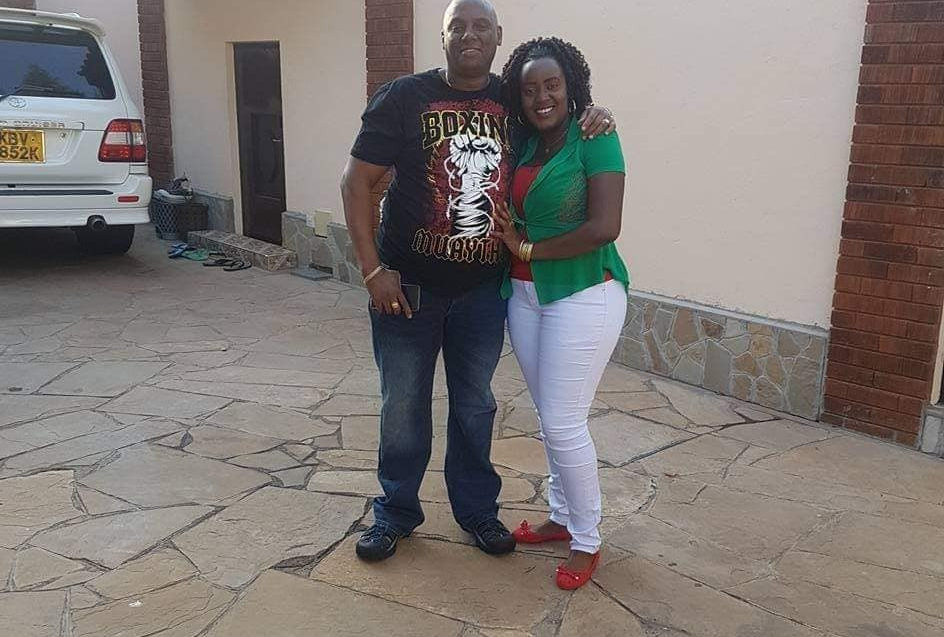