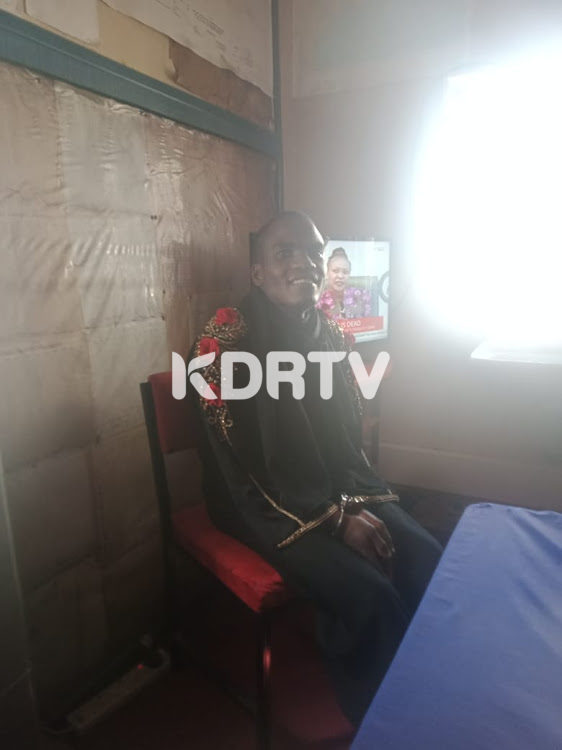 Police in Lamu over the weekend arrested a man wearing female clothing and flaunting curfew orders.

According to a report by The Star, the 35-year-old man was arrested at Bajuri area within Lamu island on Saturday night wearing a buibui and carrying a handbag.

Mutahi Wahome also had a pink dress and panty under the Buibui.

Police said they spotted Wahome at the beach around 1 am and ordered him to stop but were shocked at the lightning speed he took off.

“We knew a woman couldn’t run at such a high speed at such a time and so we pursued him. We were shocked that he was actually a man dressed as a woman,” said the officer.

READ ALSO: Kenyan Comedian Reveals She Has Been Raped By 4 Men So Far, 1st Case Was When She Was 5 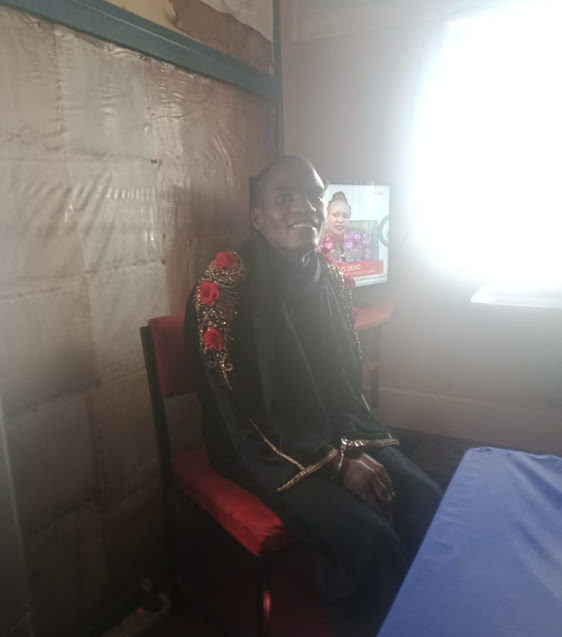 Mutahi Wahome after being arrested

Asked why he was out, Wahome claimed that he was at the beach to test pair of wings he has been working on. He added that he was planning to fly to other planets once the project is done.

Police then couldn’t help but wonder why he decided to test the wings at 1 am and not during the day.

“I don’t want to cause an accident,” wahome said.

“That’s why I do it when there are no people, plus at the beach there is wind which helps me test the acceleration powers of my wings. Just like with any other invention, you don’t test where there are people unless you are confident about it.”

Wahome, who moved from Nyeri to Lamu last year and has been working as an assistant at a local carpentry shop in Mkomani, further told the police that he feels like he has been cursed since he has been wearing female clothes since he was nine years old.

Subscribe to watch latests videos
In this article:Lamu, Lamu police