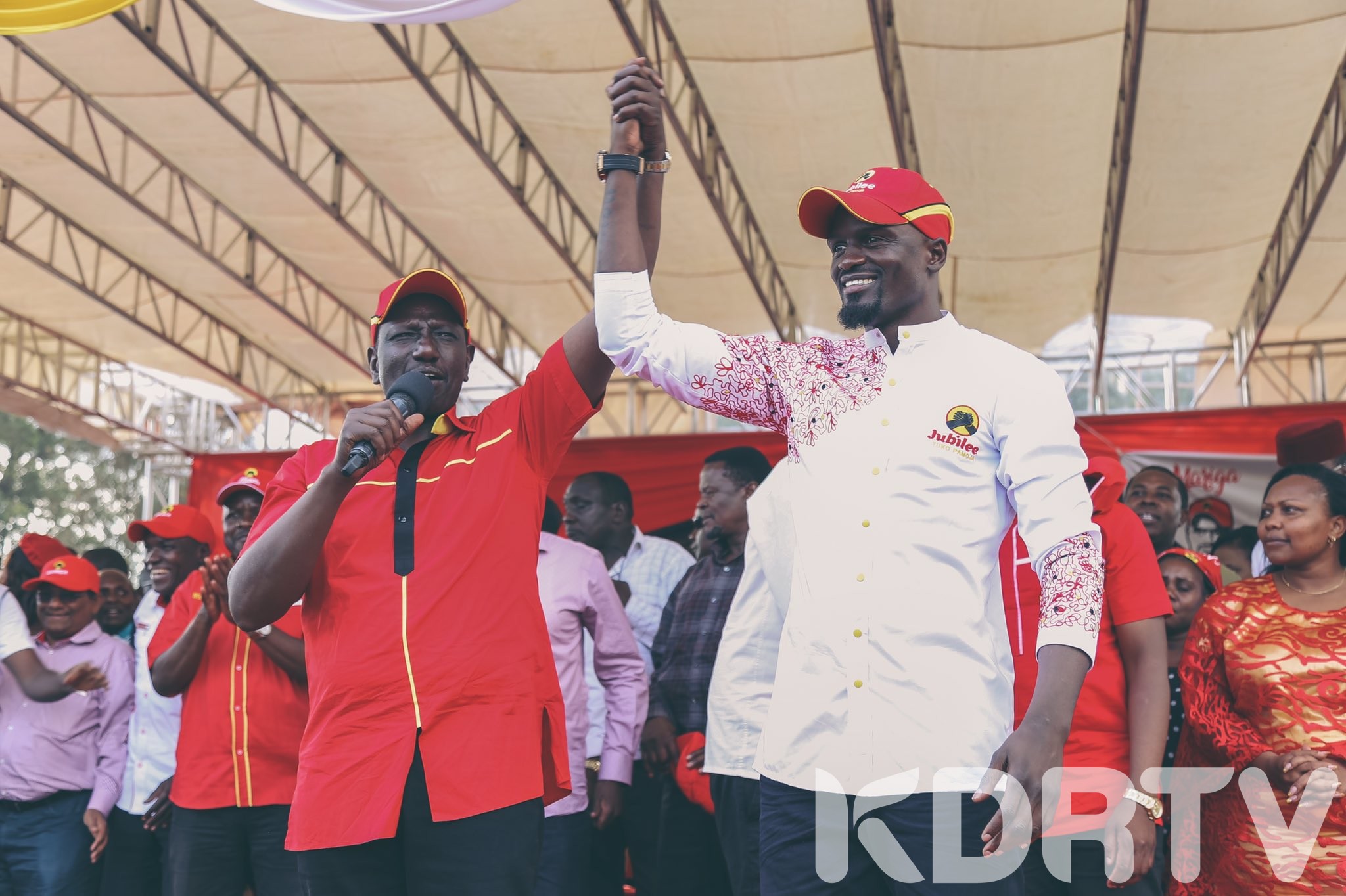 Jubilee Candidate in the Kibra by-elections MacDonald Mariga has promised to fight for legalization of bhang if he is elected in next week’s mini poll.

The former Harambee Stars midfielder said that the ‘holy weed’ is known to be good for cancer and must therefore be legalized.


Mariga who is facing tough competition from ODM Candidate Imran Okoth also promised to create jobs for the youth. He said youth will join NYS immediately after the elections.

However, the former Inter midfielder lamented about the insults he has been getting from the very people who supported him when he was playing in Europe and the national team.

The Late Kibra MP Ken Okoth, who succumbed to cancer in July this year, has sponsored a bill in Parliament to legalize Marijuana.

He wanted all criminal proceedings against individuals arrested with weed dropped and an amnesty issued.

Okoth also believed the legalization of the drug would boost the economy and provide jobs.

Nairobi Governor Mike Sonko and Raila Junior Odinga are some of the prominent Kenyans who have called for legalizations of the holy weed.