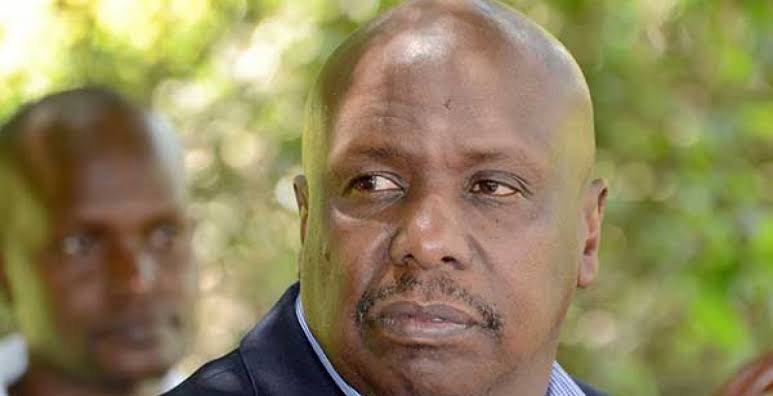 It has long been customary for wealthy children to carry on their families’ traditions and follow in their parents’ footsteps.

Kimoi earned a Civil Engineering degree from the University of Exeter in the United Kingdom. Prior to that, he had attended the prestigious Harrow School in London for secondary school.

He, on the other hand, abandoned his illustrious career and decided to get his hands ‘dirty’ in the literal sense. He is the current director of Agrico East Africa Company, which is regarded as one of the country’s most prestigious potato seed companies.

The professional engineer is also a director at Kongoy Farm, a family-owned business in the Rift Valley that specializes in large-scale farming.

The company, which is based in Nakuru County, buys 200 to 300 tonnes of potato seeds from the Netherlands each year. The seeds are then multiplied locally on the farm and sold at a greater price.

Kimoi stated in a previous media interview that the company’s goal is to reach out to farmers and provide quality seeds by incorporating technology.

“There is a shortage of certified seeds, in my opinion, but we are working to address it. Slowly, we’re reaching out to the farmer to explain things to them “he explained.

Farmers were reusing potatoes collected from their crops as seeds, which sparked the notion. This approach frequently results in low yields, prompting the older Moi and his crew to seek for better seeds from abroad. 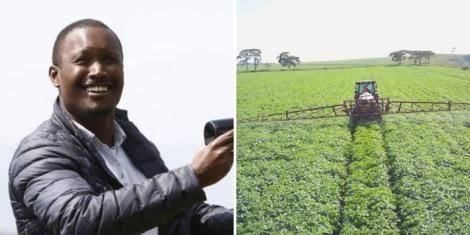 Kimoi has been to numerous places in his quest to develop marketing methods and smart farm systems, gathering credible information to implement into the organization.

When he’s not working on the farm, Kimoi likes a game of polo, a sport that runs in the family.

Subscribe to watch latests videos
In this article:Gideon Moi