In african traditional society, it is an abormination to have a romantic relationship with your brother. Mukandamage Domilla got married to her blood brother unknowingly. Besides that, they were blessed with three kids.

How did this happen? 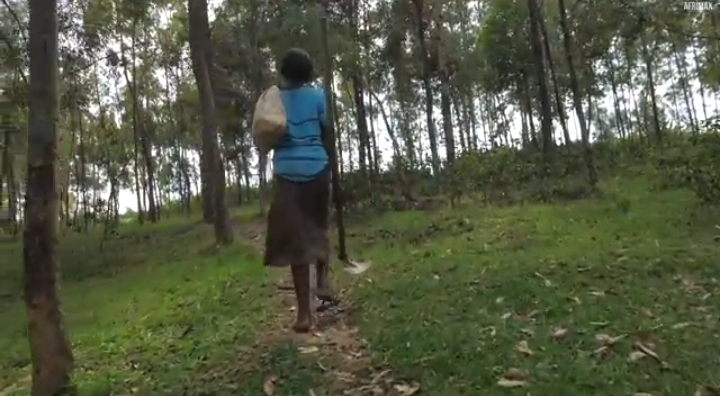 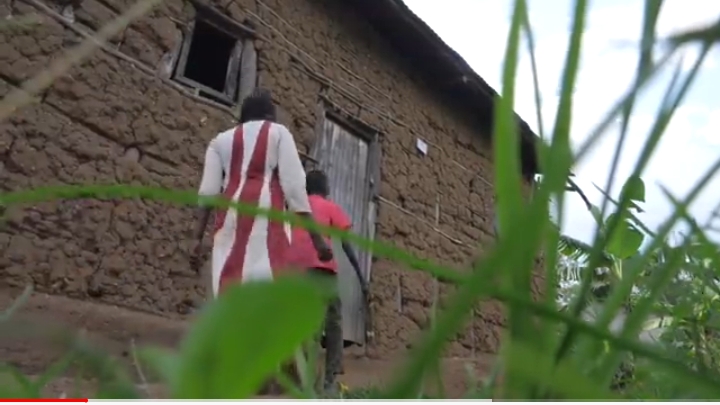 However, Mukandamage was told that she had a brother whom her other relatives knew very little about where he went.

Nonetheless, she grew up in a very poor family that they could not educate her. This forced Mukandamage to go to town to look for a greener pasture. Later, she became a maid because that is what she could do at the moment.

Later, Mukandamage met an older guy in town and fell in love. After a while, they were both blessed with three kids. Life was not good since they were both not financially stable. Three of her kids were disabled and they were stigmatized when in school and also at home. This forced them to be playing amongst themselves.

According to Afrimax, after her relatives paid them a visit, they broke the news that they were siblings. It was too late since they were already married with three kids. Upon realizing that, Mukandamange was left with a lot of embarassment and could not face her neighbours.

She could now relate her children’s source of misfortune. Her first born who was born in 2002 had had a bent and deformed body while her second born, had an ear problem. None of the kids around them could play with them.

Surprisingly, the father to the children went away and never regreted about their sinful act. However, Mukandamange is still hopeful that God will protect her children and pardon her for she never knew her husband was her brother.

Subscribe to watch latests videos
In this article:Kdrtv, Kdrtv news