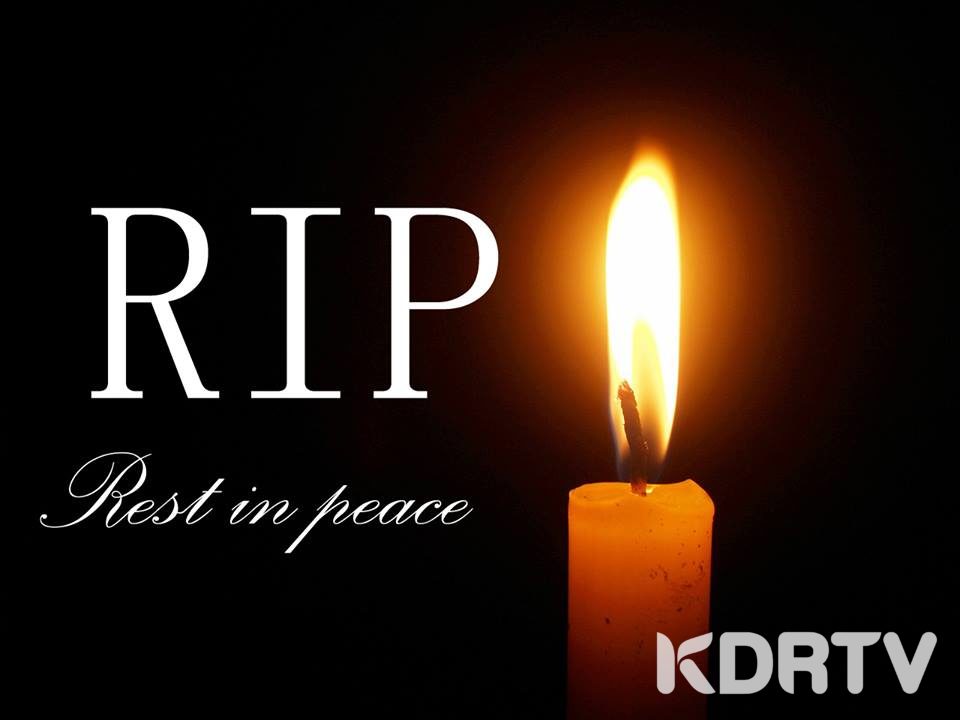 A Meru grandpa aged 77 years has finally been laid to rest as per his wish 19 years ago in Isiolo County.

The grandpa made headlines in 2000 after he dug his own grave and that of his wife with wishes that they be buried there.

He was very prepared for his death that he even drafted his eulogy to be read in case of his demise.

The wife who is now a widow affirmed his wishes adding that during their 40th marriage anniversary, he had called all his children and grandchildren and gave them his will of being buried at his anticipated grave as well as the eulogy in details and words of how it was to be conducted.

Although the family members were against his decision, nothing could be done as he was stern with it and showed no chance of reversing it.

They therefore had no option but to conform to it and give him a decent sendoff.

The details of the graveyard featured a wardrobe like structure with indications that whoever died first between him and his wife would go to the base then the other on the top.

He was thus laid to rest in a family gathering and his wishes granted.

His family hailed the decision as it had granted them an easier time to prepare and finalize on the plan.