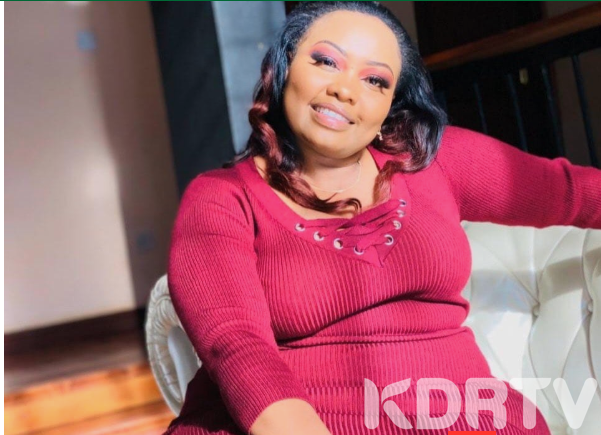 Previously, Omanga was among the Jubilee senators who had disclosed his interest to take up the position of the deputy speaker and she proceeded to collect required documents from the office of clerk

Even though, according to the list released on Friday, May 29, the name of the nominated senator was missing while the names of 5 others senators remained

However, the statement unearthed that Omanga failed to return the documents after collecting them from the office of the clerk.

Among the Jubilee senator who openly tendered their application  for the position, and who were shortlisted include Stewart Mwachiru Madzayo, Margret Jepkoech Kamar, Isaac Maigua Mwaura, Judith Pareno and Charles Reubeson Kibiru

The nomination period has lapsed, five Senators have returned their nomination papers for the election to the office of Deputy Speaker of the Senate Kenya. The election shall be held on Tuesday, 2nd June, 2020 at 2.30 p.m in the Senate Chamber. #SenateLive pic.twitter.com/1HNxbiR3Jk

By the time Omanga was applying for the position, it is in record that Jubilee party had placed the nominated senator and four other colleagues on chopping board after they reportedly boycotted a parliamentary group meeting presided over by President Uhuru Kenyatta at the State house on May.

Read also: Magoha: A child who is alive and at home is better than that who tried to do an exam and died

Chair: Hon. Senator what did you mean by the remarks 'We have numbers, bring it on baby'?

Millicent Omanga: I was talking about my whatsapp group i wanted to add more people to view my status 😂😂😂

The election of the deputy speaker will be held on Tuesday, June 2.