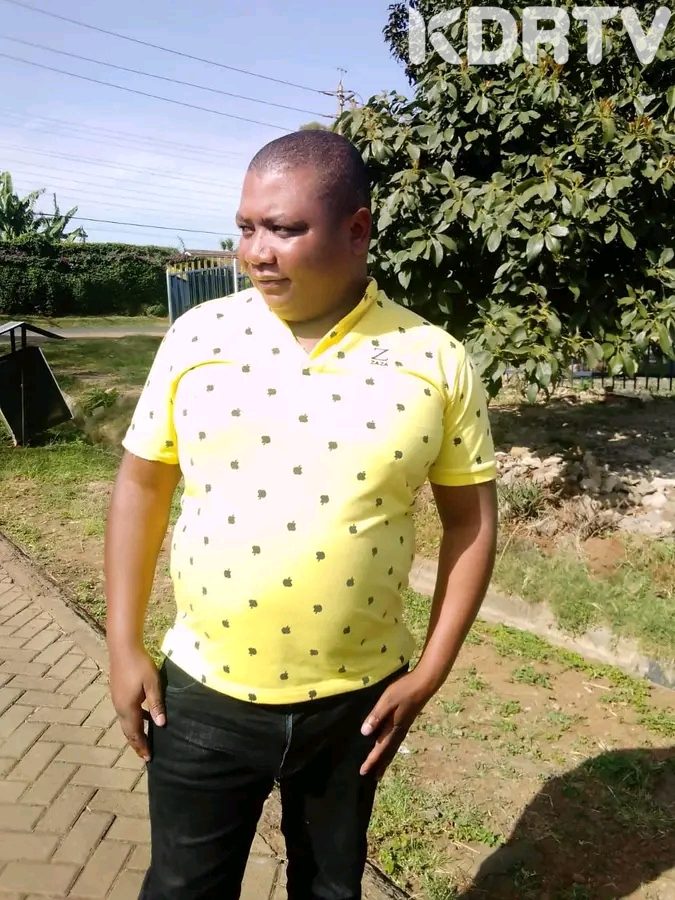 Two days ago, the Directorate of Criminal Investigation department named Dennis Gachoki as the most wanted man and a suspect of Mirema shootings. 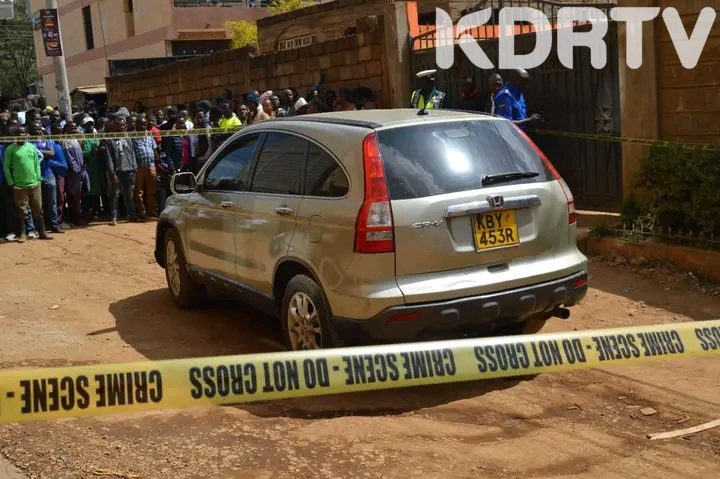 However, Dennis Gachoki has now surrendered himself to the DCI in Kiambu road after learning that he was labelled as the main suspect.

However, Mr Gachoki denied the allegations of shooting the suspected criminal in Mirema drive, Nairobi.
Speaking to the press outside the Directorate of Criminal Investigations (DCI) along Kiambu Road, Gachoki said that he was in Nakuru when he learnt that he was labeled as the main suspect. 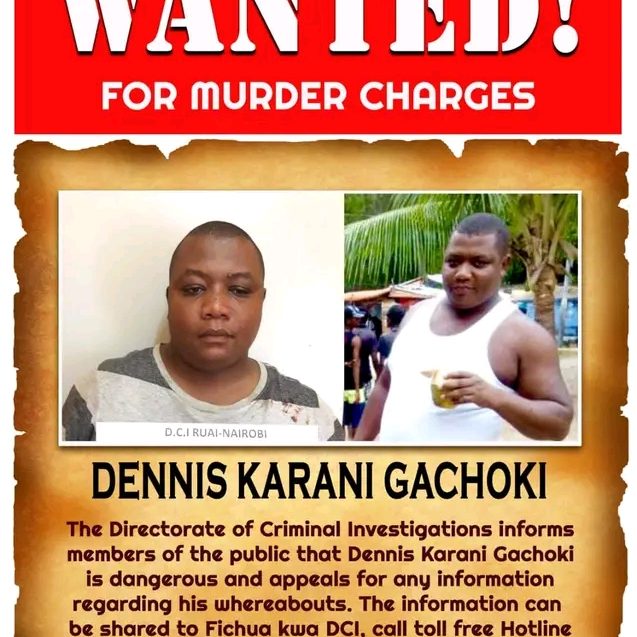 Gachoki, nonetheless, refuted the claims and argued that he is a well-known cereals trader.

“I was in Nakuru when I learnt that the DCI labelled me as the most dangerous and armed criminal,” the suspect said. Adding;

“Someone recognized me and told me that police had launched a manhunt and were tracking me down. Since then my life turned topsy turvy and I have lacked peace.”

Consequently, Gachoki admitted that he was an acquaintance to the deceased and the two had only met twice. He got to know him in 2018.

“I knew him but I had never had his contact. I got to know him in 2018 during a wedding ceremony in Meru. A friend of mine introduced me to Mugota. After the wedding, we used the same vehicle back to Nairobi.” Adding,

“We never exchanged the contacts. At the time of his murder, I was in Nakuru when I heard that he has been killed. I learnt about his death through the media,” the suspect explained.

Subscribe to watch latests videos
In this article:Kdrtv news, Mirema