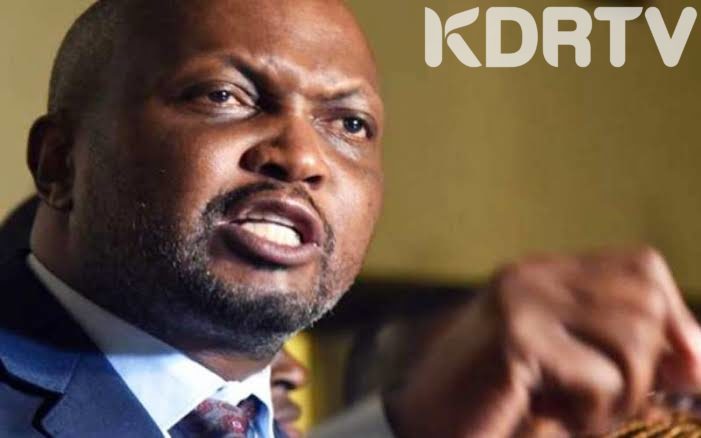 The International Monetary Fund (IMF) had recently requested for a new audit of Covid-19 spending. This comes after Sh17 billion worth of stocks at the Kenya Medical Suppliers Agency (Kemsa) were unaccounted for. 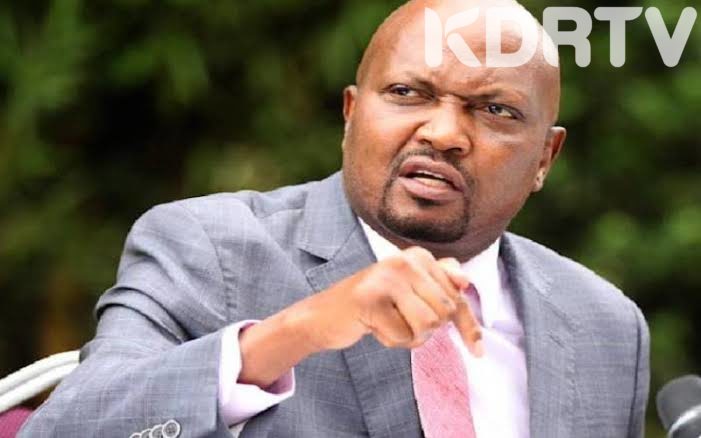 When the first case of Covid was reported in Kenya in 2020, the IMF gave Kenya Sh173 billion. However, some conditions were set to loans assigned to various companies doing business with government. This loan was 263 billion shillings.

However, the Ethics and Anti-Corruption Commission (EACC) announced in March that it had assigned files on the Sh7.8 billion Covid-19 procurement scandal to the Director of Public Prosecutions.

The auditor general cites that the certainty and preciseness of Kemsa’s merchandise balance, of Sh17.73 billion as at June 30, June 2020 cannot be accounted for.

On the other hand, EACC said that there was abnormal expense of Sh7.8 billion following tenders allegedly given to politically bound selves and companies.

In March this year, the UN-backed Global Fund said that 908,000 mosquito nets, 1.1 million condoms and TB drugs valued at Sh10 million casappeared from its warehouse. No one has been held accountable.

The medicines that were stolen from Kemsa were allegedly sold to private chemists.

“To my good friend President Kenyatta. Me and you know these people personally. Me and you used to drink with them- before I got saved. In the remaining 90 days you can still do the right
thing” read part of Moses Kuria Facebook post