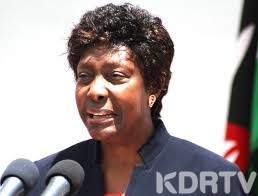 (KDRTV)-The motion to impeach Kitui County Governor Charity Ngilu has collapsed after the mover of the motion decided to withdraw.

According to documents verified by KDRTV, George Ndoto, the Kitui county assembly Majority Leader Peter Mwikya Kilonzo said that his new move was due to unavoidable circumstances

Read also: COVID-19: Millions Go Back Into Lockdown Across The Globe

“We undertake to invite you in good time and in line with the county assembly standing orders once the mover gives us his intention to table the said motion,” the speaker signed off.

However, Governor Ngilu joking criticized the speaker for breaking the law by interfering with the impeachment process. 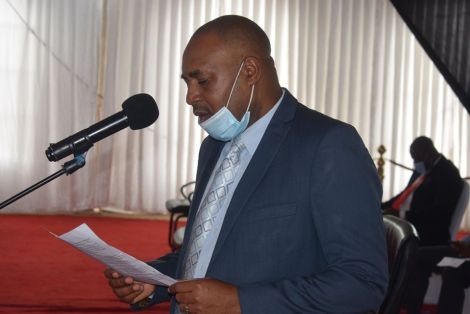 The governor’s laws reiterated that according to standing orders, the process of removing a governor was restricted to the timeline which Speaker Ndoto was breaching by pushing forward the process to a later date.

“All indications from your actions so far point to the fact that as the speaker of the county assembly you are not only partisan but also biased in the performance of your duties,” the lawyers accused in a letter.

“Nothing could better demonstrate your inability to appreciate the letter and spirit of the county assembly standing orders than your mistaken belief that this is a process that is within the hands of the mover of the motion or yourself,” Ngilu challenged. 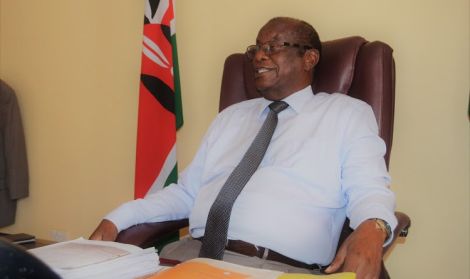 However, governor Ngilu stated that she had already prepared to appear before the assembly as well as having a full response

“Should you fail to avail her that opportunity, the motion will have lapsed by operation of the law,” Ngilu’s lawyers concluded.