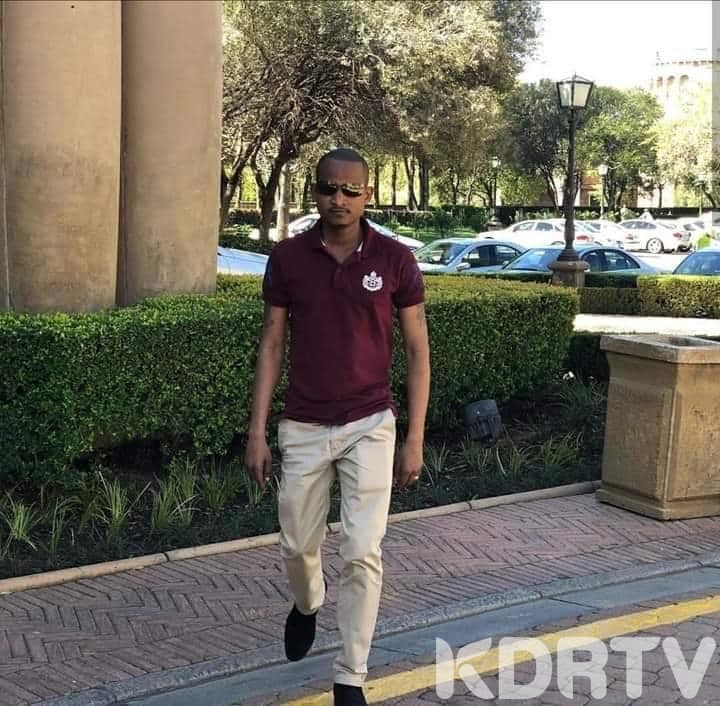 EMbakasi East Member of Parliament Babu Owino has asserted that unnamed powerful people are plotting to terminate his life.

In a long statement circulated on Sunday, November 17, the youthful MP claimed that the individuals behind his murder plot were exasperated by what the MP referred to as  his “outspoken brand of politics”

According to the outspoken politician, some four guys have been pursuing him aboard a saloon car that on Saturday, November 16, they made the first attempt on the MP`s life

“In recent weeks, this vitriol has been getting increasingly worse and over the last few days, I can report that I am a targeted man.

I have been consistently followed during the day and at night by a saloon vehicle that I now know with four occupants. Yesterday, these men made an attempt on my life!” the statement read.

Even though, Owino insisted that his political mission would not be halted by such a threat. He said he will continue speaking fearlessly in favor of ordinary Kenyans.

I am known for speaking out in defense of ordinary people without fear or favour. This seems to be rubbing some people in high places the wrong way. Regardless, I have done my duty to the people fearlessly and will continue to do so until the Lord calls me home.

I call upon the Inspector General of Police to immediately launch investigations into this issue and bring those behind these assassination attempts to book,” he concluded.