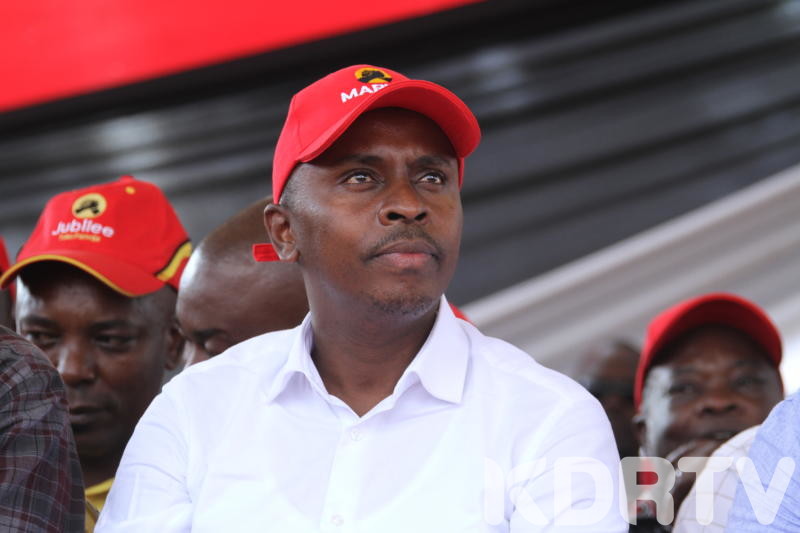 That is the million-dollar question which most Kenyans have failed to answer especially after the MP was summoned to record a statement at the Kabete Police Station and later allowed to go home after he allegedly admitted that what he said was not true.

Kiarie claimed among other things that the government has not been honest with the level of crisis in Kenya. He said that there are many many untested and unreported cases of COVID-19 in the country.

However, what infuriated Health CS Mutahi Kagwe was the claim that there are about 7,000 Kenyans in quarantine facilities who arrived in the country between Sunday and Monday last week.

IT’S JUST ABOUT TO GET REAL! (Thread)

We have 7,000 Kenyans in quarantine who arrived back between Wednesday and Sunday. In Dagoretti South Constituency we are hosting them at Lenana School and Kinyanjui Tech. How they got there and the chaos therein is a story for another day. pic.twitter.com/Gt2ubKgGLe

Mutahi Kagwe refuted some of these claims and clarified that only 2,050 Kenyans are in quarantine facilities. He accused the MP of immorality.

“It is immoral to try and gain mileage out of such a situation,” Kagwe said on Sunday, during his daily briefing on the Covid-19 situation. “Those in leadership trying to gain political mileage… it is immoral, the worst in political manoeuvre and it is wrong,” he added.

Kenyans on social media have had different views on KJ’s tweets. Some believe the MP could have been right.

In this government if you give your opinions like John Kiarie you are silenced😂, i would trust the gvnt if they gave us the people who killed Jacob Juma and the rest,otherwise its just a show cant trust it.
the system hate competition😂😂just pray God for strong immunity.

However, some people have sided with CS Kagwe in his assertions that Kiarie was just looking for political mileage.

#ShameOnTangaTanga John Kiarie the fake crook should be arrested agains for lying to the nation pic.twitter.com/QzNFkSPqDH