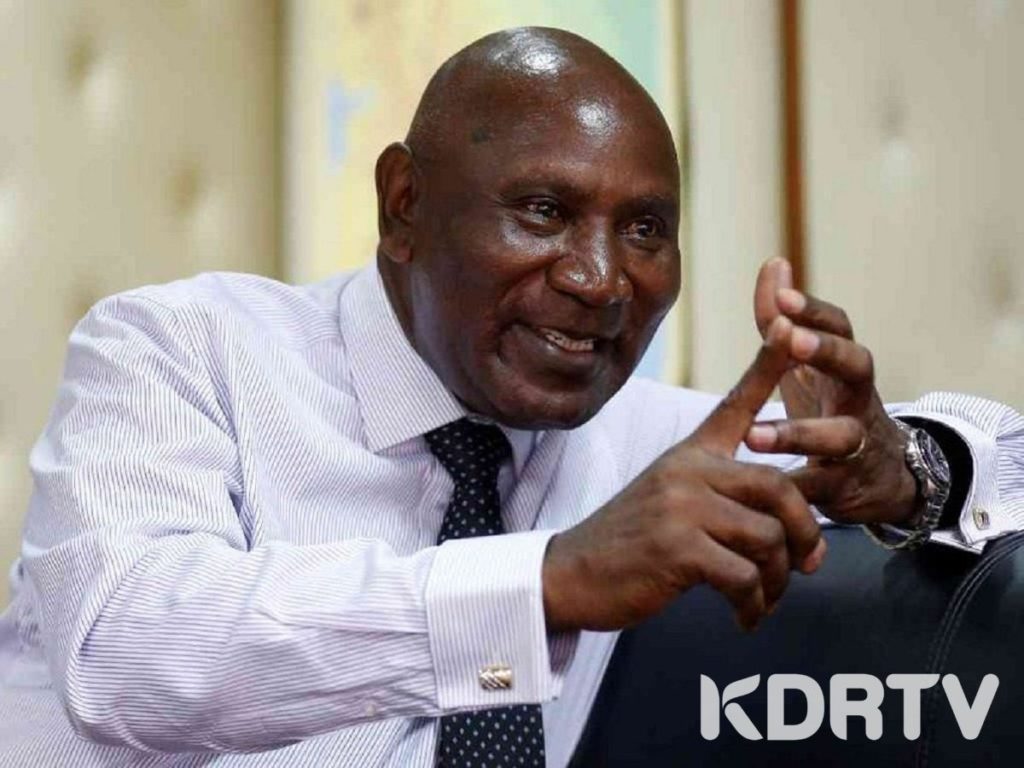 Auditor General Edward Ouko now demands a 5M pay from Members of Parliament, money which was illegally paid out during a conference in Kisumu.  In his report for the 2017/18 financial year, Ouko says  that Privatization Commission paid some MPs subsistence allowance against a circular by the Office of the President.

” During the year under review, the commission paid some MPs Sh5,024,500 while attending a stakeholders’ consultative conference organised by the commission in Kisumu in January 2018. The payment of allowances to MPs is contrary to the Office of the President Circular of November 13, 2015 which clearly states that daily subsistence allowance and other allowances payable to MPs in instances where MPs are invited or involved by Ministry/Departments/Agencies will be fully catered for by Parliament,” reads the report.

Even though the Privatization Commission denied the allegations, saying payments were made in consultation with the National Assembly, the Auditor General is adamant the payment by the commission was in breach of the circular, from Office of the President.

Ouko’s report also want the top leadership of the Parliamentary Service Commission investigated and charged for failing to stop these irregular payments.The audit report indicates  that the commission made payments of Sh2,784,000 and Sh3,166,865 as telephone allowances to commissioners and employees.In addition, these payments resulted into an over payment of Sh1,232,000 and Sh154,000, totaling Sh1,386,000.