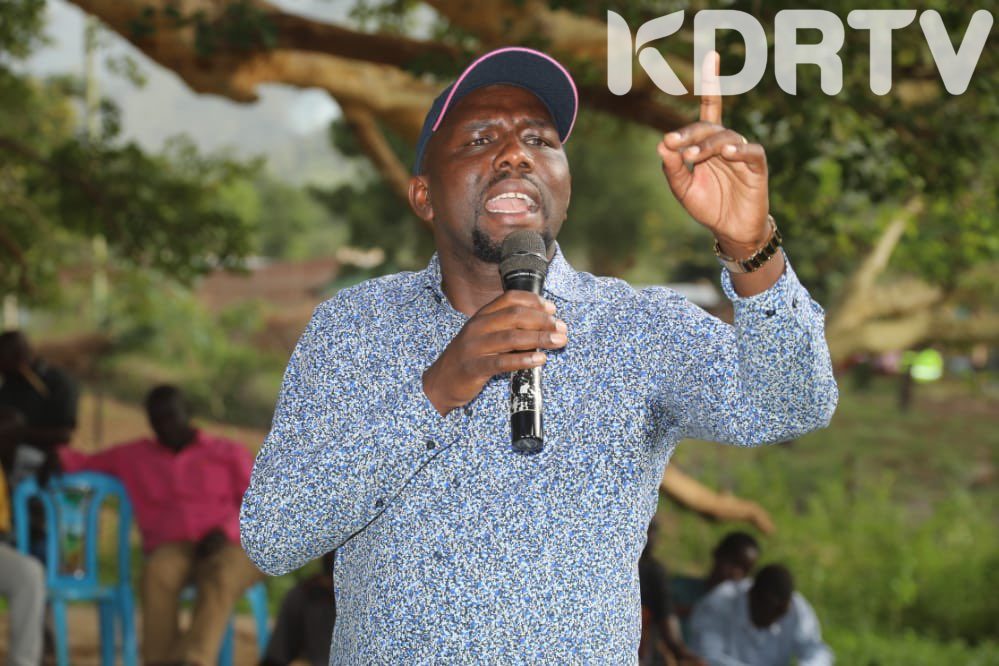 Uncertainty in the Kerio valley region continues to get high in Kerio Valley following a bandit attack on Sunday. However, armed bandits left four people, including three school children dead. 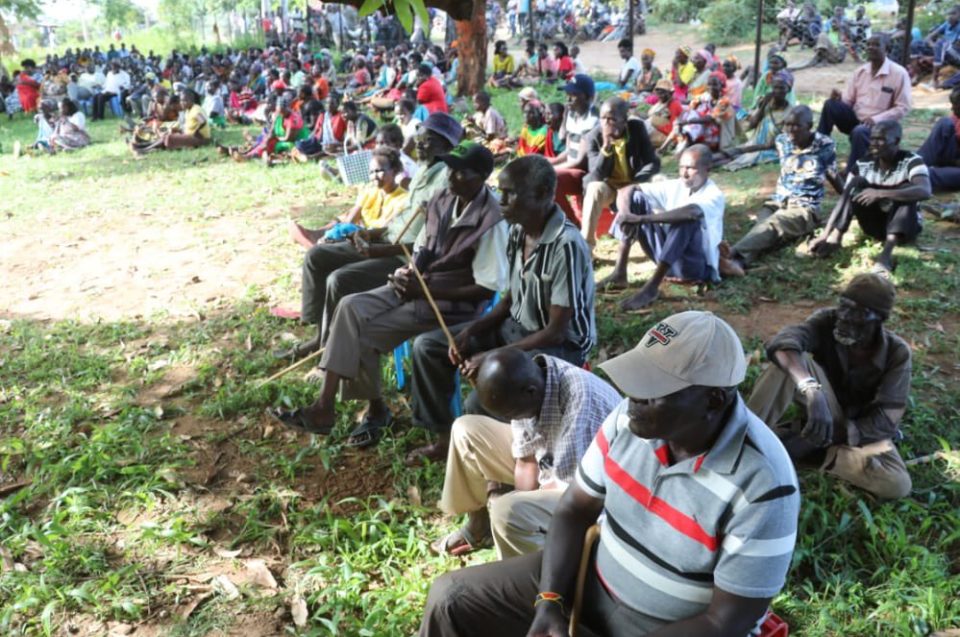 Nonetheless, senator Kipchumba Murkomen condemned the act and called upon the government to intervene. 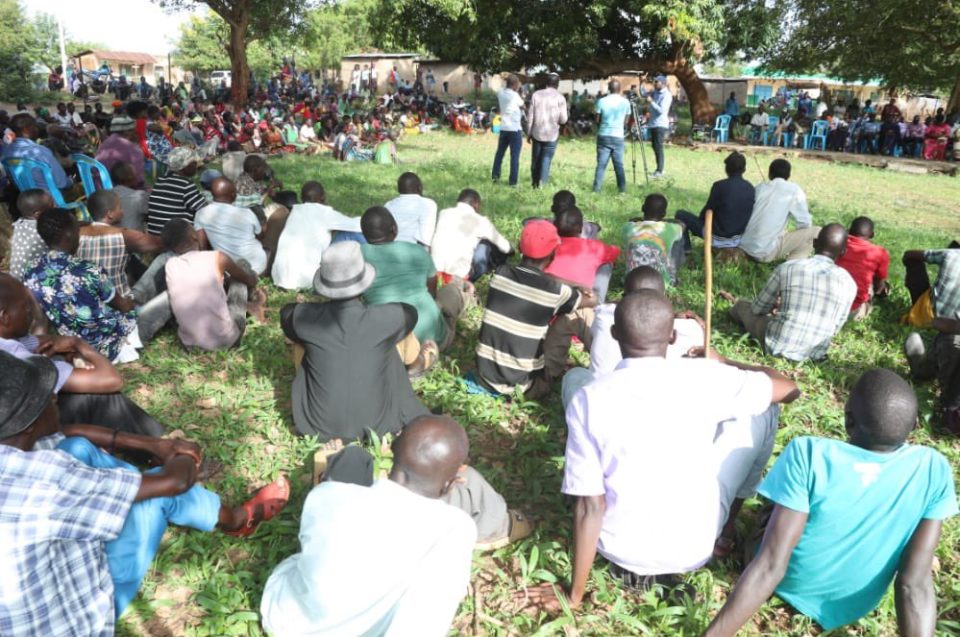 “I call upon the President and his security managers to take their responsibilities seriously and guarantee safety and security to the people.” Part of his statement read.

However, several people were also wounded during the 3 pm incident at Tot in Marakwet East and were taken to Kapsowar Mission Hospital and the Moi Teaching and Referral Hospital (MTRH), Eldoret.

On the other hand, Elgeyo-Marakwet Senator Kipchumba Murkomen said that the crisis was getting out of hand, even as he hit out at the national government for doing little to ease the residents’ suffering in the hands of the ruthless bandits.

“I am devastated by the merciless killing of our people in Kerio Valley. If it doesn’t prick the conscience of the national government then nothing will,” said Senator Murkomen.

State of the security

Nonetheless, despite the government declaring war on bandits, the killings and displacements have persisted.
The insecurity in the region has been brought about by people having illegal firearms according to the security administrators.

Subsequently peace talks and several meetings were held with the security teams where civilians were ordered to surrender illegal fire arms. The exercise is going to take place in the next one month.