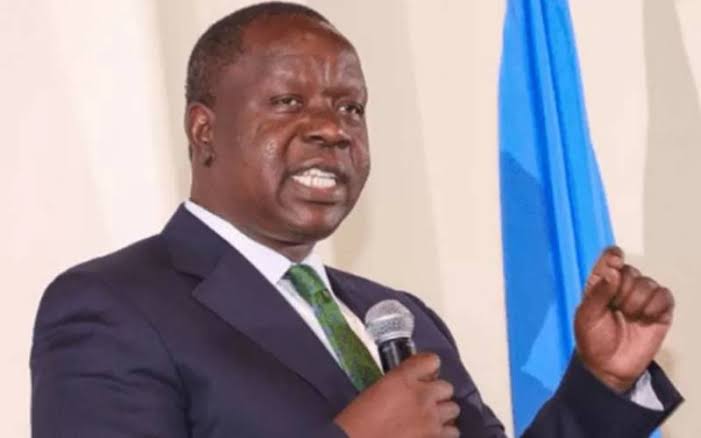 Cabinet Secretary for the Ministry of Interior and Coordination of National Government in Kenya Fred Matiang’i has called upon the inspector general of police to arrest Tot secondary school principal.

This is after students were injured in a bandit attack yesterday night. According to Matiang’i, no school bus should be on the road from 6 pm.

However, the school violated government policy moving students beyond the agreed time. 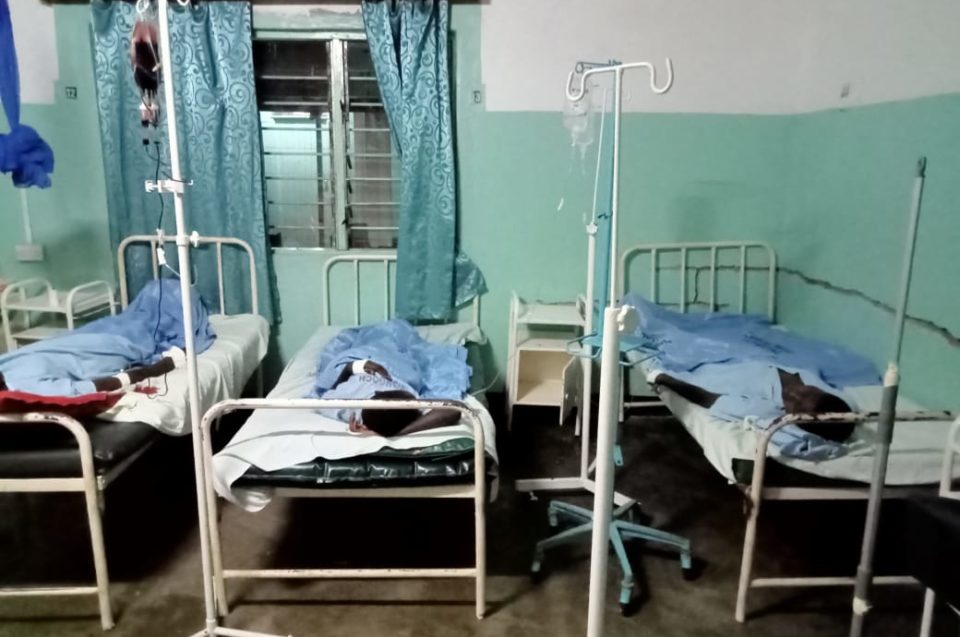 The students were from a school trip. According to one form two student, the bandit stopped the bus and shot the driver killing him on spot. Later, they started spreading bullets on the students.

Kipchumba Murkomen took to his Twitter lamenting about the insecurity that has been there for some time.

“Bwana CS @FredMatiangi and @IG_NPS I hope you are aware that earlier in the evening a convoy of 3 Buses carrying students of Tot Secondary School was attacked along Aror-Tot road. I thought you said never again? Despite your promises, No Operation, No Npr, No Protection,” he said in a tweet.

Currently, security in the area has been beefed up and more police officers have been sent.