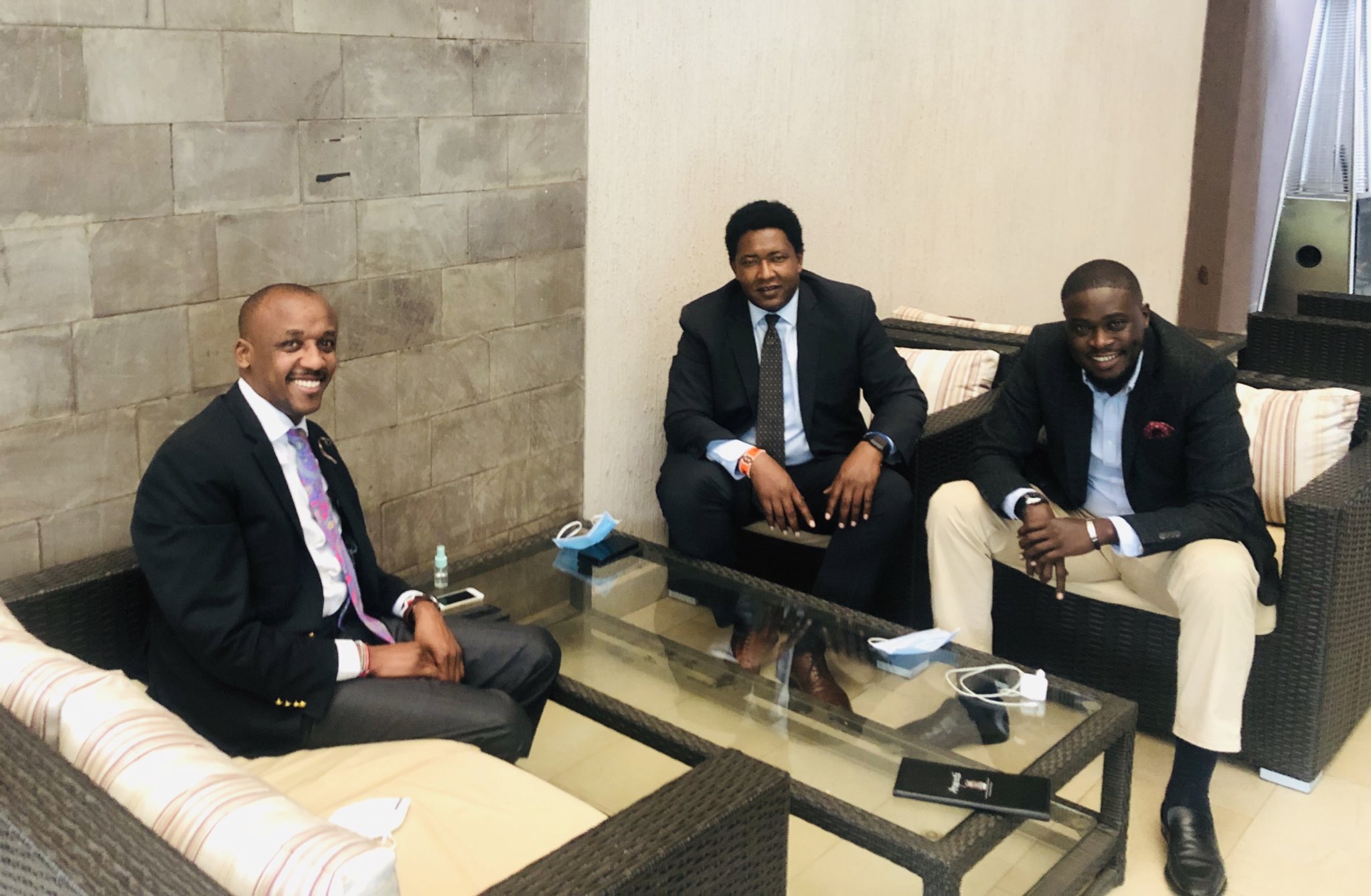 (KDRTV) – Bribery claims have emerged over the Senate stand on the Third Revenue Formula.

A local newspaper has reported that Senators opposed to the bill could have been Bribed with millions to shoot down the formula proposed by the House Finance and Budget Committee.

The Star newspaper reported that a senior politician bribed Senators with Ksh 50m to shoot down the formula. The paper also reported that some six Governors from losing counties contributed Ksh 10m to get lawmakers to Oppose the formula.

The enemy will win today, but that victory is pregnant and will soon give birth to a new breed of politicians, young, brilliant and not bowing to godfathers!

The era of dynasties is almost over. Salvation is here!

This means that Senators had a Ksh 60m prize if they got the job done. It is believed the money went to or should have gone to Senators who opposed the formula despite their counties gaining millions of money.

That is a public secret. The official has been coming here nearly every day. It is not a secret anymore. That is why you are seeing some senators changing their stand as late as Monday,”  a source told the newspaper.

A total of 25 Senators are opposed to the formula which, if approved, will see some 18 counties lose funds.

This week, ODM leader Raila Odinga also lashed out at Senators for lacking integrity when discussing the formula.

However, lawmakers from both camps have denied claims that money exchanged hands to sway the vote.