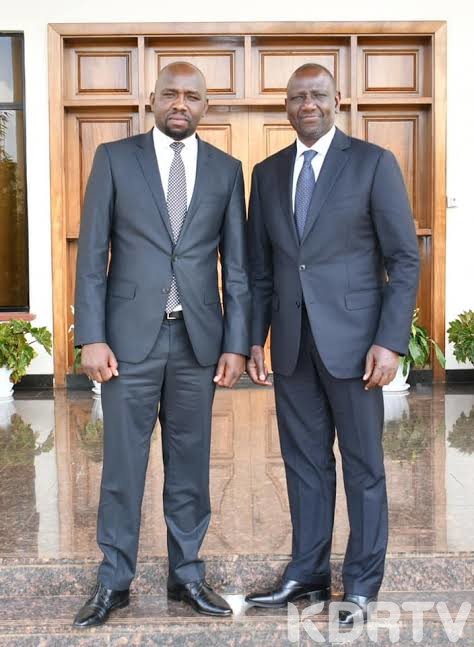 (KDRTV) – There is a big difference between equity and equality. That is the takeaway message following Tuesday’s session in the Senate where members voted to adjourn the debate on the division of revenue formula.

It took the wisdom of Elgeyo Marakwet Senator Kipchumba Murkomen to convince his colleagues to adjourn the motion to allow for more consultations. He said Senators should unify the country rather than bring divisions to marginalised counties.

Read Also: Why It is Time for Waiguru to Join Tanga Tanga

Last week, ODM leader Raila Odinga asked Senators to vote for the formula and allow the country to move on. Raila had thrown the coastal counties under the bus. Coastal leaders came out guns blazing and announced they were divorcing Raila. Both Uhuru and Raila were between a rock and a hard place. The handshake was in danger.

For the second week running, it looked like the handshake team in the Senate was going to suffer an embarrassing defeat. Last week, the handshake team was saved by the curfew. The formula would not have gone through. The same fate awaited them this week but Murkomen opted for more consultations. 33 Senators voted for adjournment.

Does murkomen ever lose in senate? 😆 pic.twitter.com/F8woDLamth