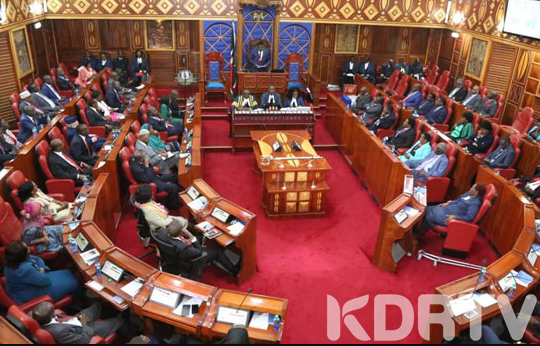 The Kiambu Governor Ferdinand Waititu was impeached after the county Assembly voted against him in December last year.

However, the governor seek help after he wrote to the Senate to investigate his impeachment saying that it was unprocedural adding that there was no quorum in the county assembly the MCAs voted to impeach him