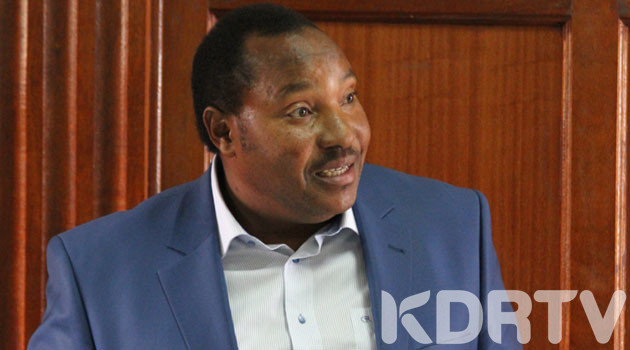 Kiambu Governor Ferdinand Waititu has suffered another blow after his application for the review of Kshs15 million bail has been dismissed.

According to the High Court ruling, the setting of bail is the discretion of the judiciary and also upheld the ruling that commanded Waititu to stay out of the office pending the determination of his case.

“It does not amount to his removal from office. I agree it only amounted to a constructive measure. Neither the judge or the magistrate purported to remove him from office. He’s still the governor…a judge can’t be accused of having removed him from office,” the ruling reads.

The governor decided to have his bail reviewed after he stated that he was unable to raise the Ksh15 million that the court ordered.

Waititu together with his wife Susan Wangari is charged with corruption case over an asserted Kshs588million tender that is said to have been illegal.

His fate as Kiambu County Governor now lies in the hands of the Senate and the court.