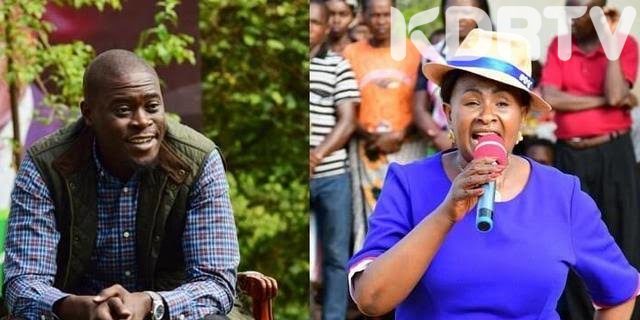 Wavinya Ndeti and Johnson Sakaja have been the talk of town over a few days over the controversies of their degree certificates.

Today, Saturday, June 18, 2022, the Inspector General of Police, Hillary Mutyambai has directed the Directorate of Criminal Investigations (DCI) to promptly ascertain the verismo of the certificates used by Nairobi governor aspirant Johnson Sakaja and Wavinya Ndeti. 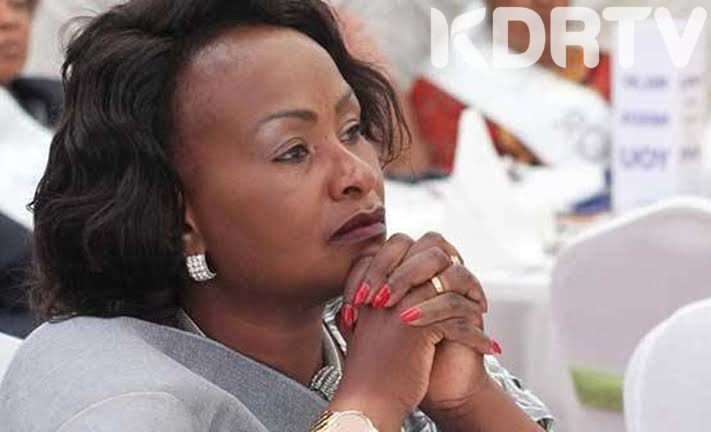 The debate about Wavinya Ndeti’s degree have sparked public reaction and raised a lot of questions on its authenticity.

“The National Police Service (NPS) has taken cognizance of the ongoing debate in the public domain on allegations touching on the genuineness of university academic certificates and supporting documentation presented to IEBC for clearance by some aspirants for political seats in the forthcoming General Election,” read the NPS statement signed by spokesperson Bruno Shioso. 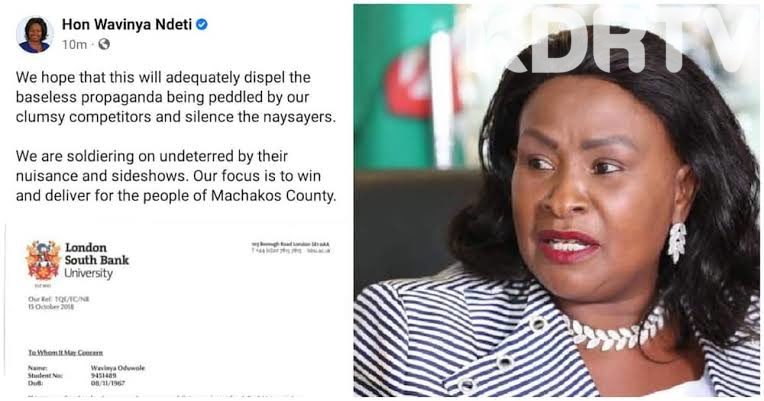 “Owing to the constitutional and legal mandate bestowed upon it, the NPS has commenced criminal investigations into the genuineness of the certificates presented for clearance to the IEBC by two political aspirants namely Hon Johnson Sakaja and Hon Wavinya Ndeti and determine if any offense has been committed,” stated the NPS.

Consequently, Wavinya had shared publicly a letter that she had acquired from London South Bank University to show she was a student.
In the letter, Wavinya pursued her Computer Science Degree from September 1994 to July 1995.

However, this met different reaction as degree in Kenya takes between 4-6 years depending on the course. But to Wavinya Ndeti, it only took her 10 months to complete her computer science degree course.