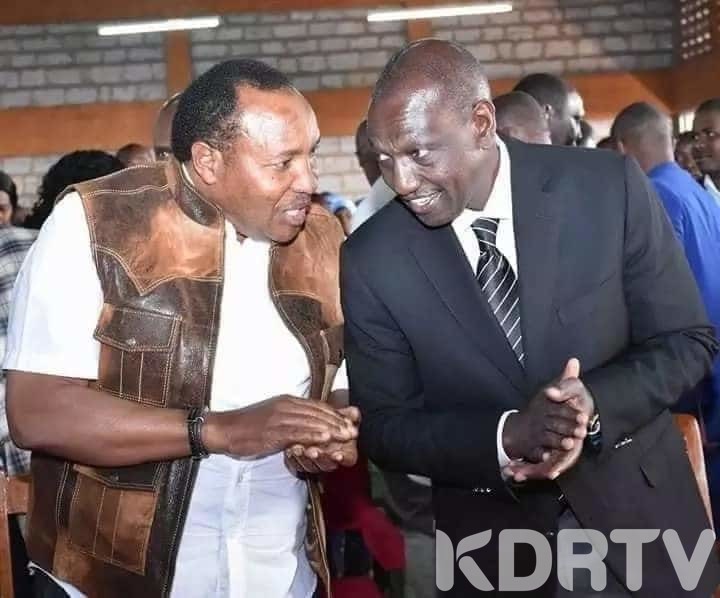 (KDRTV) – Governor Waititu blames his woes at Kiambu County and successive  trial at the Senate to his dalliance with the Deputy President William Ruto. Visibly angry and dejected with the decision Senators took to impeach him,

Governor Waititu claims that the verdict was taken in order to punish him because of his closeness to the Deputy President who has now been sidelined and not in good with his boss President Uhuru Kenyatta an assertion the senate has vehemently denied and blames his woes to the County Assembly who impeached him based on the evidence of corruption and abuse of Office.

who they believe is principally involved in the scheme they claim emanated from some cabals from Kiambu County who wanted Governor Waititu to be hounded out of office to pave way for a favorite individual loyal to State House.

Waititu has been accused by Kiambu County Members of County Assembly of using his powers to influence Procurement processes in favor to his Family and friends in order to win Lucrative tenders and thereafter get kick backs.