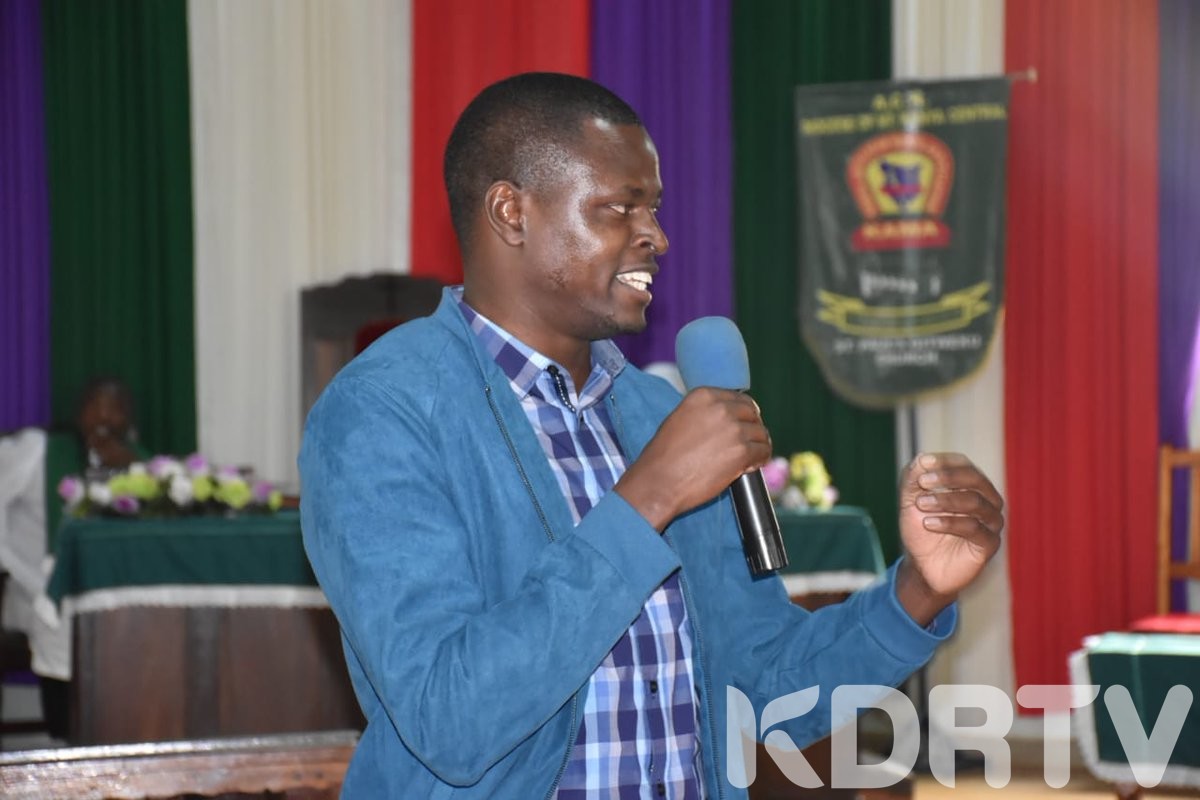 Speaking on his release, Murang’a Senator Irungu Kang’ata noted that the there will be no charges preferred against the MP.

He stated: “We have been able to use our legal acumen to secure his unconditional release. There is no evidence against my good friend Nyoro and therefore there is no reason to warrant his arrest and his arraignment in court.”

In his defense, Kang’ata denied that his colleague had gone into hiding prior to the Monday night arrest.

Additionally, Inspector-General of Police Hillary Mutyambai also noted that he had recalled the investigations file from Murang’a County for “review and guidance from the DPP’, hours after he was set free from police custody.

Nyoro was apprehended by anti-riot police at ACK St James Cathedral where he was recording live a Kameme TV program.

The police arrived shortly after 7.40 pm and attempted to take away the lawmaker. Kameme producers did, however, ask that he is allowed to participate in the show.

In the show, Nyoro accused the Interior Minister Fred Matiang’i and his PS Karanja Kibicho of abusing their powers.

His woes started after a scuffle between himself and nominated MP Maina Kamanda on Sunday at a Catholic church in Murang’a.

Subscribe to watch latests videos
In this article:Kiharu MP,Ndindi Nyoro