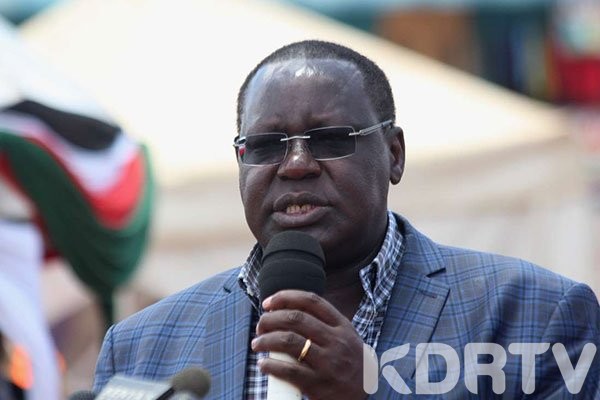 Nyoro was speaking on Saturday, February 1, during a BBI forum in Kitiu where he said he would not allow any leader, regardless of their status to go against president Uhuru Kenyatta`s wish

“The president must be given his due respect. Anyone who will not accord him his honor, we will ensure we hunt and deal with them even if it is in their houses,” said Nyoro