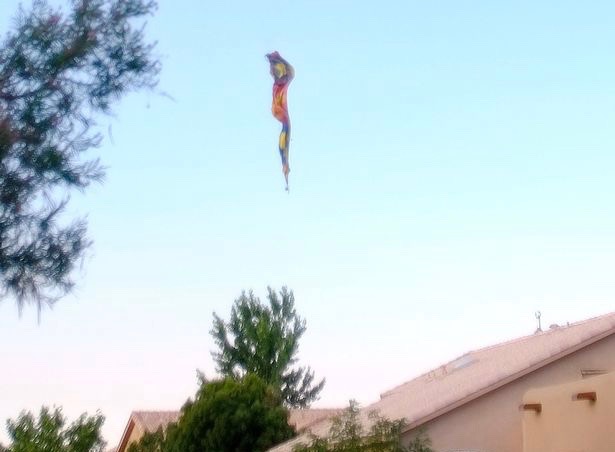 KDRTV NEWS: At least four people have been confirmed dead in a hot air balloon crash in Albuquerque, in the US state of New Mexico, say authorities on Saturday morning.

The Albuquerque Fire Rescue reported that at least five people were killed and one person injured when the balloon seemingly hit a power line and crashed.

The New Mexico police tweeted that the incident resulted in a power outage in southwest Albuquerque and affected 13, 000 customers.

A massive police presence was present at the crash scene.

Video of the hot air balloon crash in Albuquerque this morning from Brandon Banes. So far four people are dead and one is critically injured. pic.twitter.com/ZpuCz8qI1y

The ages of the victims range between the 40s and 60s.

The basket carrying the passengers detached from the envelope and crashed and caught fire.

Two men including a pilot and two women died during the incident.

Federal Avaiation Administration said it believes that five people were on board.