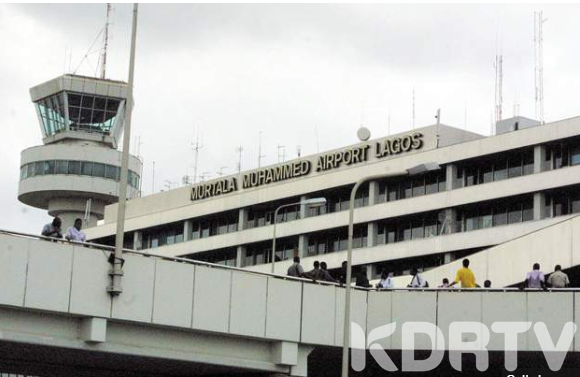 According to the statement, the five airports will be reopened on 21 June

The five airports are located in the capital Abuja, the commercial hub Lagos, the southern city of Port Harcourt, the northern Kano state and south-eastern Imo state

The head of the aviation authority, Musa Nuhu said that other airports will be reopened after the government shall have reviewed and assessed the situation

“The closure of Nigerian airports to international flights will continue until date of the resumption is announced,” he said in a statement.

At the same time, the flights bringing Nigerians home from abroad are allowed to operate but under strict operation

This approach by the Nigerian authorities comes after Tanzania reopened their airports and have been receiving tourists from both Africa and Europe.

This is despite the fears of spread of the novel coronavirus everywhere in the world.

Tanzanian president John Magufuli has been criticized on his approach towards halting the spread of coronavirus, however, according to his recent sentiments, the country has healed from the deadly virus.

On other reports, India also reopened parts of its economy including the airports but reported increased spread of the virus infections