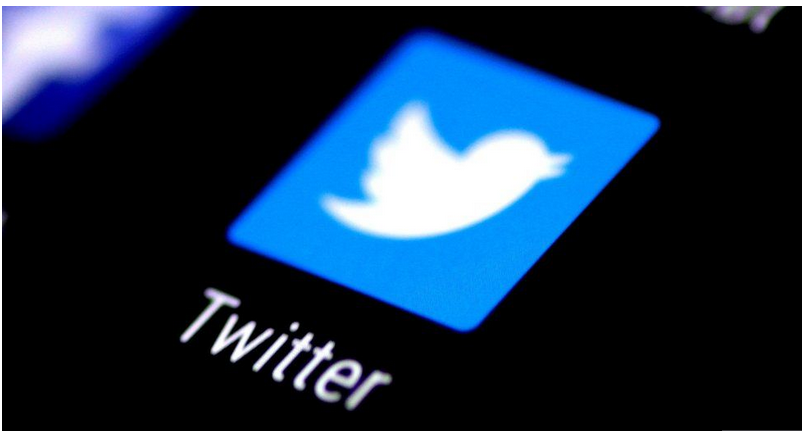 Fews days ago, the Nigerian government announced that it would ban Twitter use in the country since it was a platform used to spread ill fates.

The government went ahead a directed the communication Ministry to block the website.

The government has threatened to arrest and prosecute any Nigerian violating the ban.

Our investigations indicate that the government directive has backfired as the citizen continue to access Twitter through Virtual Private Networks (VPNs) to bypass the ban.

KDRTV also established that the Gbenga Sesan of the Paradigm Initiative that offers internet and digital services to youths across African has announced that the Nigerian government ban has backfired.

“Guess what? The only people who have been muted right now appear to be the government themselves. Yes, some businesses are not tweeting because clearly they do not want to be punished, but the citizens they were trying to proscribe are still tweeting,” he told the BBC.

KDRTV notes that the ban was declared by the Nigerian government on Friday after it alleged that the website was being used to undermine the country`s corporate existence.

There is no any Nigerian law blocking them from tweeting even though the government has announced that violators of the ban will be arrested.

The directive of the Nigerian government banning Twitter use in the country was condemned by the citizens and western powers as something that is breaching freedom of communication.

Prominent leaders especially the opposition of Nigeria as still tweeting and have been censuring the ban.

Mega Niegraian newspapers having online platforms such as The Punch, Daily Trust, and Guardian has continued to Tweet.