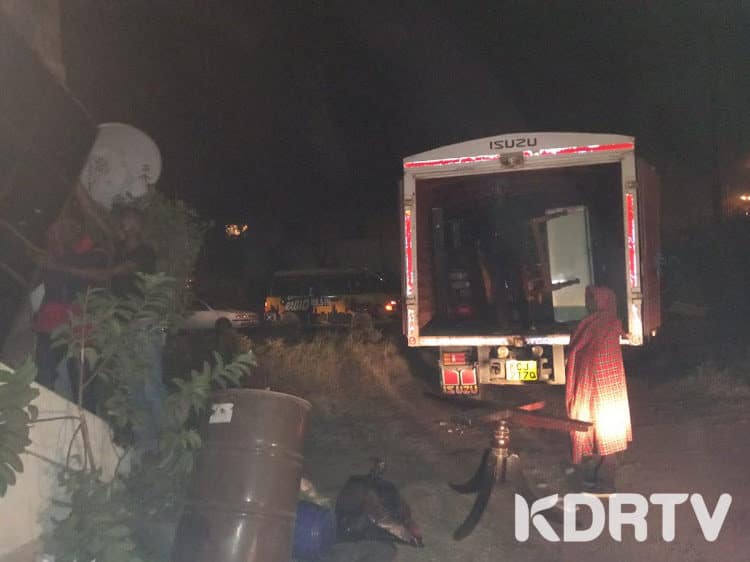 Yesterday past midnight county officers flocked Pangani Estate with bulldozers forcing tenants to move out and evict form the residences.

Families spent the night in the cold uncertain of the future with their children and some properties destroyed.

This comes after the county government had issued a notice for evictions in May for all tenants that were in cheap housing sites.

The government has spent the bigger part of this year making live the threats of evictions and demolitions.

Early in the year, many buildings have been demolished, both high end and low end. Some of the most famous demolitions involved prominent people with the Taj Mall Shopping Center attracting attention from all corners.

The county governments had initially taken the force of implementing the housing and building requirements in the counties, where buildings that did not correspond to the set standards were to be demolished.

This forceful evacuation is set to pave way for building of about 14-storey buildings approximated to cost about 4 billion shillings.

The residents had initially received cheques amounting to Ksh. 600,000 to seek alternative residences before the eviction plans were started.

The residents were thus left stranded as they tried to find ways to move their property and relocate to safer grounds.