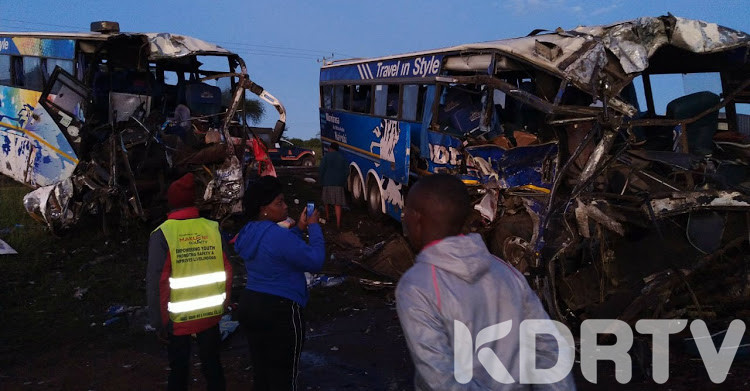 The National Transport and Safety Authority (NTSA) has lifted the travel ban it had slapped on Modern Coast Express, the long-distance buses company has announced.

Through their Twitter handle, the company said they would resume operations from 1pm on Tuesday.

“We are pleased to inform all our passengers that we have received permission from NTSA to resume normal scheduled bus services from 1.00 pm today the 17.12.2019,” reads part of a statement from Modern Coast.

We are pleased to inform all our passengers that we have received permission from NTSA to resume normal scheduled bus services from 1.00 pm today the 17.12.2019.

“We apologise for the inconvenience caused to all affected passengers who were not able to travel between the 12.12.2019 and 16.12.2019,” the statement further said.

NTSA suspended the company’s license on December 12, following an accident that involved two of its buses. Seven people died while 62 others were injured in the accident that happened along the Nairobi-Mombasa Highway.

“Following the early Thursday morning crash involving two of their buses, the Authority has with immediate effect suspended the Company’s operator’s licence and initiated a thorough investigation into its safety standards and operations,” NTSA said in a statement.

There have been several complains from customers that the company had refused to refund their fare.