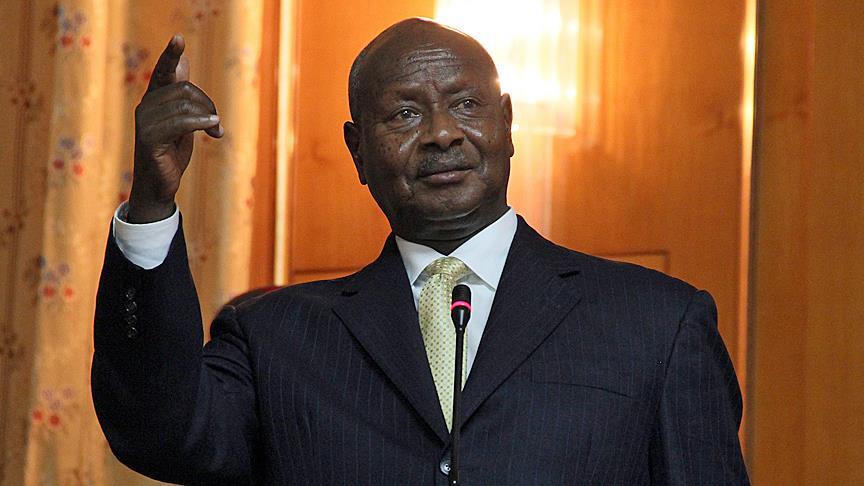 NTV Uganda has dismissed a Tweet allegedly sent from their official Twitter account on Sunday 27 claiming President Yoweri Museveni was flowing to Germany in critical condition.

The media house released a statement through social media saying the Tweet, which claimed Museveni’s personal doctor had informed them, was fake.

“Fake News Alert: Please, disregard this fake news post being shared and attributed to NTV Uganda and treat it with the contempt it deserves. NTV Uganda has not shared any such information on any of its platforms. Beware of those using social media to spread.”

Senior Press Secretary to The President, Nabusayi Lindah Wamboka, also shared on social media that the president was doing just fine. She further said the president was even on his way to attend the Virtual World Health Summit.

Rumour first claimed the president was brought to Nairobi before being taken to Germany.

The news comes at a time when the country has been hit by a spike in Covid-19 forcing Museveni to re-impose a strict lockdown that included the closure of schools and the suspension of inter-district travel.

The new measures include the closure of all educational institutions, some bans on travel, the shutdown of weekly open markets and the suspension of church services.

Subscribe to watch latests videos
In this article:Dictator Museveni, Museveni