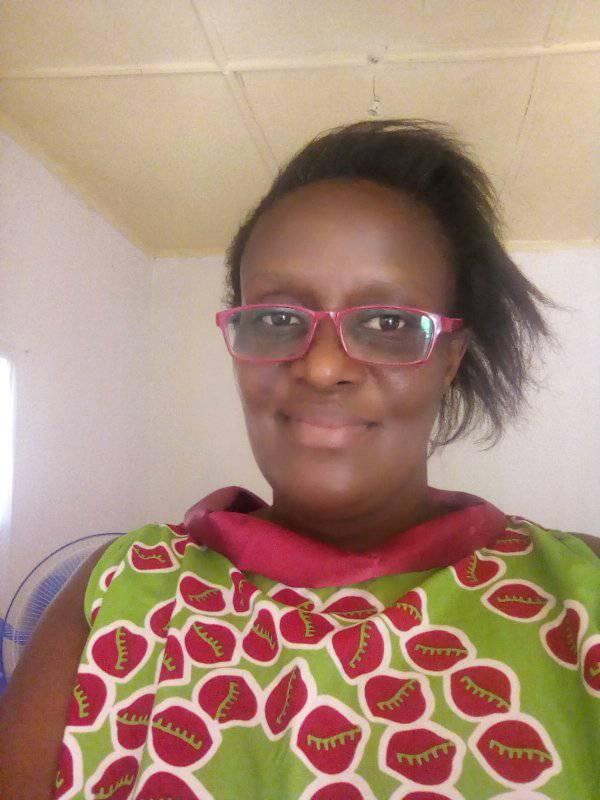 A woman from Mombasa has left the internet buzzing after shockingly claiming President Uhuru Kenyatta fathered her two kids.

Everlyne Ikandi took to social media to pen a long post urging Uhuru to address the issue insisting that she has been hiding the pain of raising the two kids alone for a long time.

“Mr. President at the coast this weekend. Please address this issue before you go back to your station in Nairobi,” said Ikhandi on Facebook. 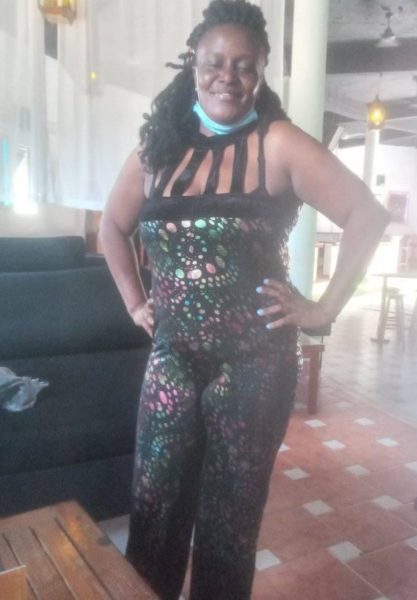 “Do you recognize that these two children, Fadhil Jomo and Ahadi Maria came into this world via you? Sir I’m really tired of being followed by people affiliated to you.”

Ikhandi, who is a Psychotherapist, said that she’s coming out for help because the president has failed to take care of the kids. 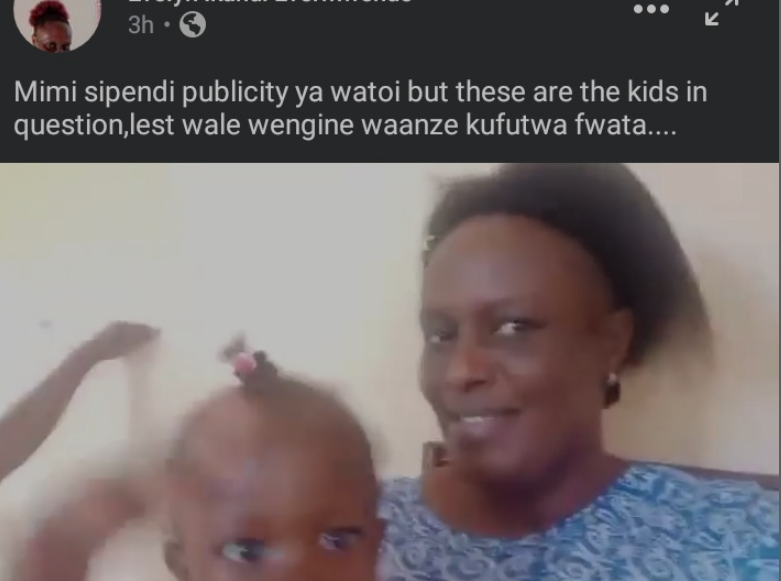 She further claims she has been getting a lot of attacks because people think the president is helping her while others believe she’s just after trends.

“After realizing you weren’t taking responsibility, I worked had as the woman I am,” she added.

“Unfortunately, I can’t do it peacefully because they imagine it’s your money yet I hussle on my own.” 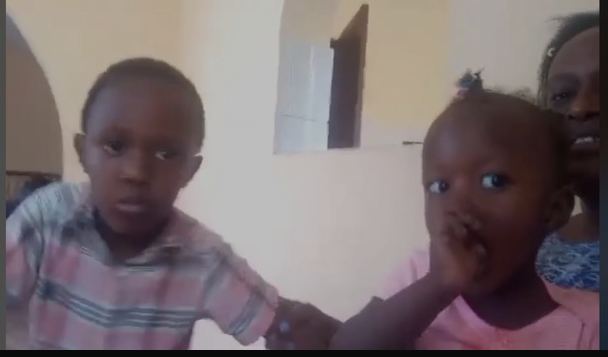 The singer went on to reveal how she has been suffering because of the president and being neglected.

She insisted that she’s not looking for attention as many think but rather help since she’s suffering.

It’s not the first time Ikhandi has claimed Uhuru gave her the kids. Two years ago, the mother of two first claimed that the president has gotten her pregnant but was quickly dismissed.

Subscribe to watch latests videos
In this article:President Uhuru Kenyatta, Ruto and Uhuru