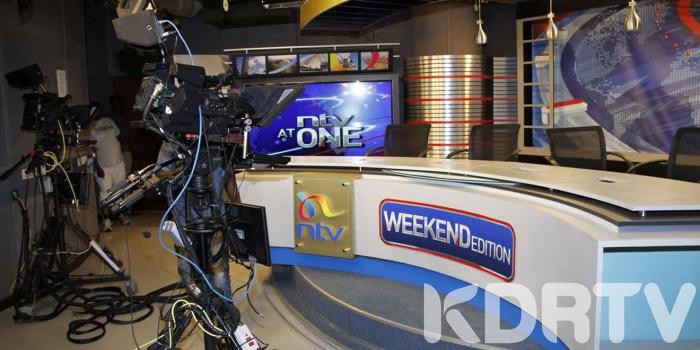 NTV Editor Died After Being Hit By Vehicle Outside Nation Center

The NTV family is grieving the death of a video editor who died on Saturday morning. March 7, in what is supposed to be hit and run accident outside the Nation Center

According to the media house, Raphael Nzioki was knocked down by a vehicle as he crossed Kenyatta Avenue/Kimathi street junction at around 1.30 a.m

The death of the NTV editor has surfaced days after a former journalist and writer for Nation Media Group collapsed and later died while attending a meeting at Kabarak University on Wednesday, March 4

“We rushed him to the hospital but he died on the way. We don’t know much, but a postmortem examination will reveal what happened,” Dorcas Kebenei, his colleague stated.