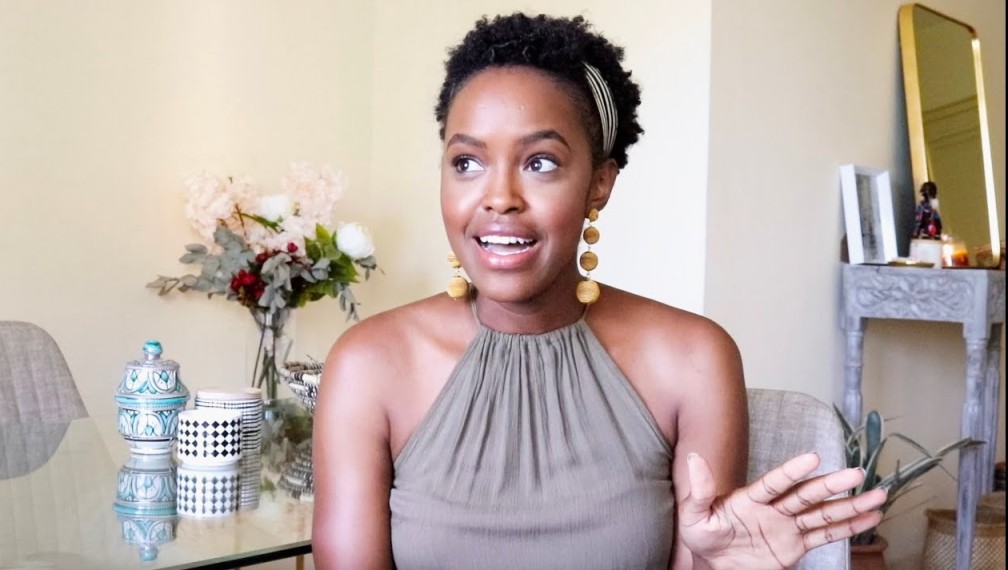 Influence Sharon Mundia aka This Is Ess was recently on social media to share her joy after fully recovering from a hip injury that has dragged on for almost two years.

Mundia revealed the injury while sharing about her latest one, a hamstring injury she got a few days ago.

The NTV presenter revealed that she had to get her hip checked following the accident but was impressed to learn that she’s out of the red zone.

“I injured myself a week go (my hamstring) and because of that, I seriously started to address my adductor/hip issue and I can’t begin to tell you how excited I am about this.

“First, because my injury is almost completely healed and now (the hamstring) and second, because I’m starting to see real progress real progress with an issue that I’ve had for about 2 years (my hip),” she said.

She’s impressed by the healing pace given that she has had the injury for a couple of weeks.

“I honestly thought I’d be stuck with the imbalance and aches for the rest of my life but for the first time ever, I’m really hopeful it can get better. Just finished my 4th session and can’t believe how much difference a week has made,” she said.

Subscribe to watch latests videos
In this article:NTV,NTV News,Sharon Mundia