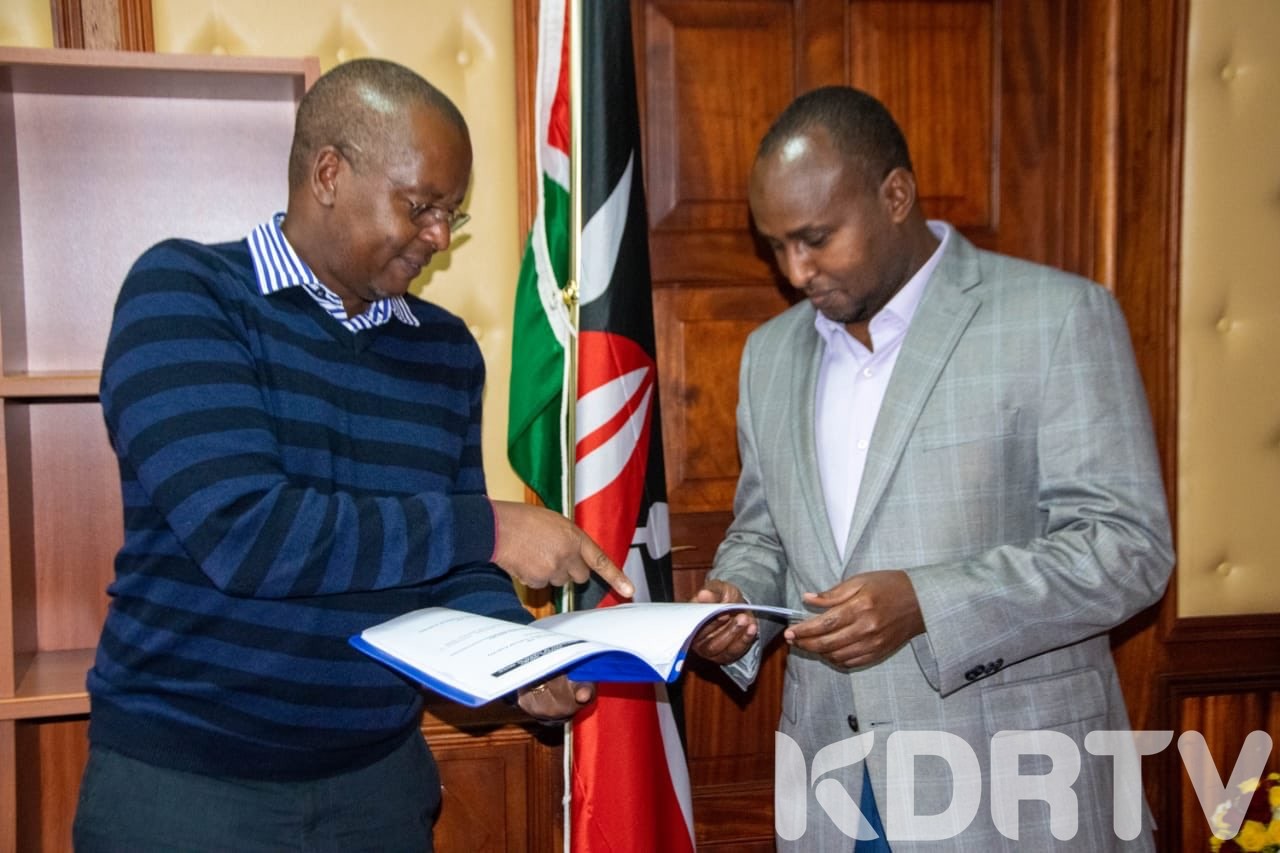 (KDRTV) – ODM has announced that they have agreed to work on their differences with Jubilee after a meeting between Suna East MP Junet Mohammed and Jubilee Majority Leader Amos Kimunya.

The two groups have been at loggerheads over the composition of members in two house committees, which will play a critical role in the implementation of the BBI report.

ODM had voiced its concerns over Jubilee Members in the Justice and Legal Committee (JLAC). The Orange Party accuses its partners of filling their slots with Tanga Tanga Members and therefore threatening the success of the BBI report.

Read Also: I am not Going Anywhere – Maraga Fires Back After Baby Mama Drama

“The two committees are very crucial for BBI process and partly that is why the changes were being made in the leadership, especially from Jubilee side. So we expect members who are going to sit in JLAC to be people who are supporting BBI and the reform agenda,” ODM Chair John Mbadi told a local daily.

ODM MP John Mbadi is saying
Jubilee not serious with BBI. Like we said it's gonna end with premium tears 😭 Tanga Tanga is following closely 😂

Jubilee has insisted that it did not change the committee memberships because of BBI or handshake.

Jubilee Vice Chair David Murathe has even warned ODM to stop meddling in Jubilee affairs. Murathe said they only did a favour to ODM by awarding them roles in different committees.

ODM now says these differences have been sorted after a meeting between Junet and Amos Kimunya.

Minority Whip in the NA @JunetMohamed today held discussions with the Majority Leader @HonAmosKimunya to resolve the impasse over the constitution of House Committees. The two agreed on a mutual list that will be tabled in the house when it resumes business next week. pic.twitter.com/T4kVa4Blm4

Subscribe to watch latests videos
In this article:Headlines, Jubilee, ODM