Teachers, students and parents of Nyabondo High school in Kisumu county are mourning. This is after a school pit latrine fell and left one student dead and three injured. 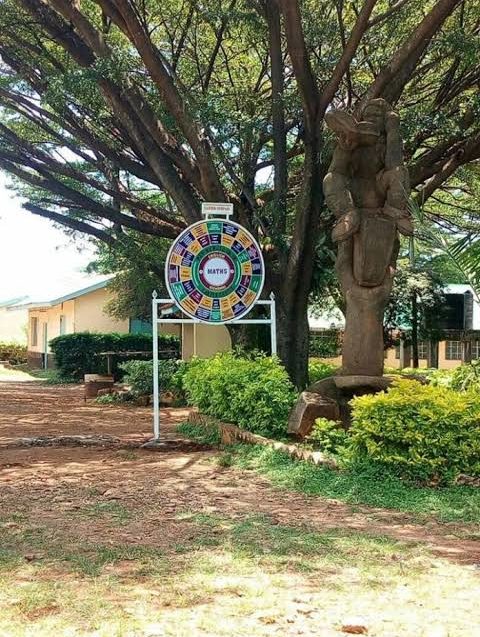 One of the three injured students has been discharged from the hospital as others are nursing injuries. The two are now in stable condition.

The 15-year-old was a form one student. According to the Kisumu county Ministry of Education Assurance officer, the pit latrine had no structural defects.

In a statement, he said, “We could not say there were any structural defects but it looks like over time, the soil underneath had been getting into the toilet and that is why the toilet sank in,”

However, this is not the first time the school in in mourning. Five years back, the school principal committed suicide.

Nonetheless, the investigation are going on to get into the bottom of the matter.

Subscribe to watch latests videos
In this article:Kisumu County