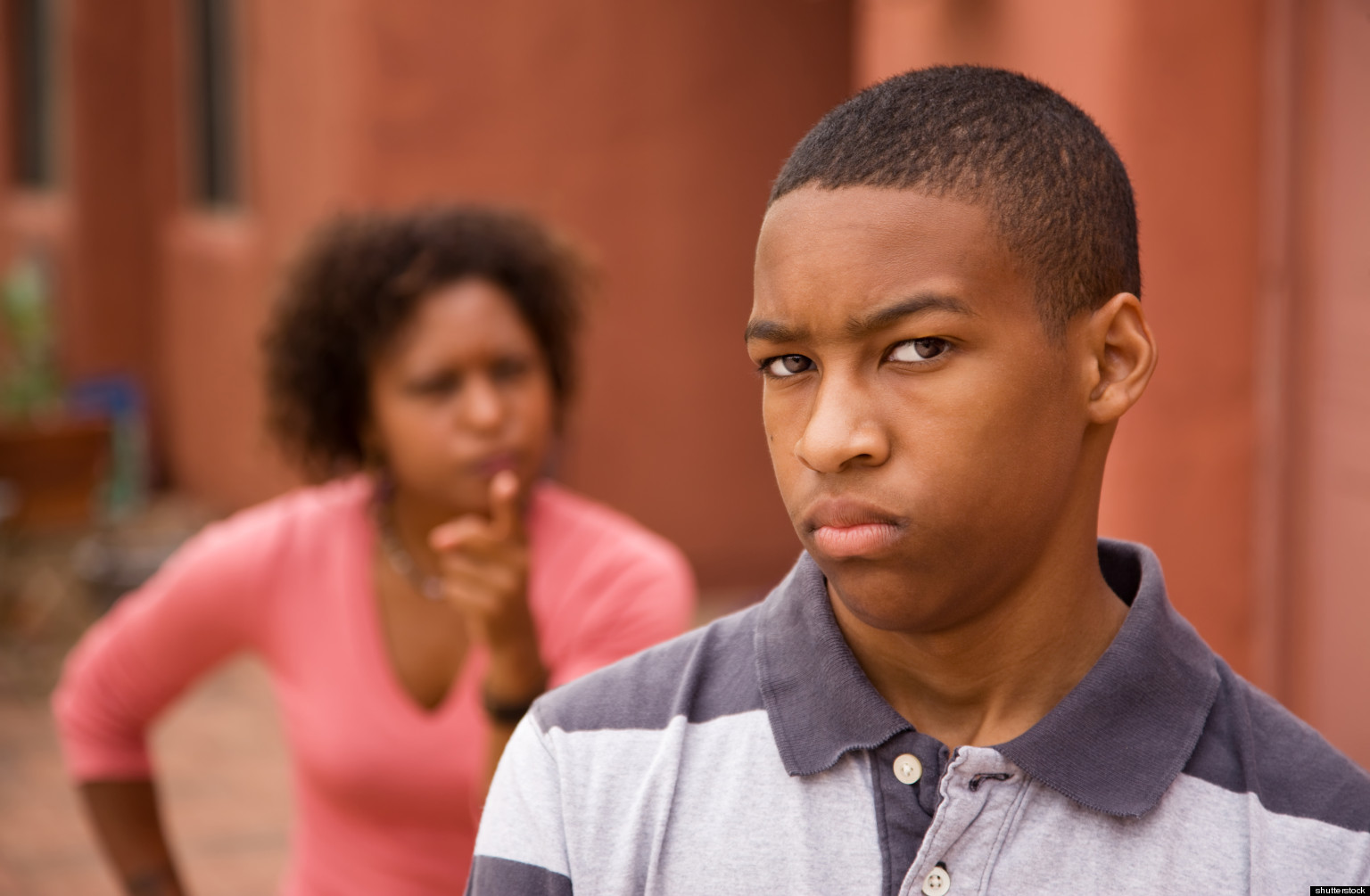 Organizations such as Save the Children and World Vision and others have a philosophy of no child labor. This philosophy is shared by many other organizations that believe Africans should not use their children for any kind of labor. They should buy them computer games and talk to them rationally instead of using the kiboko.

Women in my village, however, are not so agreeable with this kind of thinking. For them, child labor is a means of instructing that results in well- groomed children who are ready to deal with the world of mud, dirt, and wild animals.

I was walking home in the village and I saw two small children. They were carrying what I deducted as Jimbi, some sugar, and mafuta ya kupima. I still remember my mother sending my sisters to the shop when they were children to buy salt or mafuta ya kupima.

By the way, the mafuta has the same deep orange color and they still wrap it in a paper wrap. What is wonderful about the mafuta is that you can still buy some for 20 Ksh. This is enough to fry some sukumawiki to enjoy with ugali.

The thing I miss is the local mill that produced unga number 6. Forget this refined unga that has so many chemicals (so-called vitamins) dictated by the World Health Organization. Those of us who ate that number 6 unga did very well without the vitamins. Some of us have PhDs for goodness sake!

Given my life now in the Sunshine State, it is sometimes hard to imagine a 5-to 10- year-old doing anything but watch cartoons and sit in their parents car in a special car seat. One thing that traumatizes Africans who move to the United States is the requirement for children to always be in their special car seat. 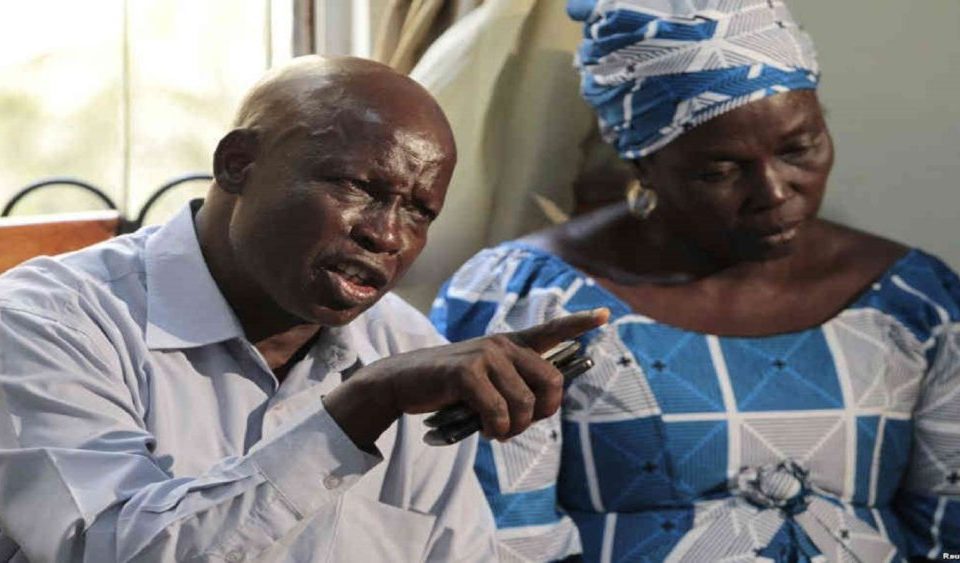 I have friends who have young children. Just watching the labor of putting children in car seats and keeping them in the car seat is traumatizing.

People should give birth to their children in the United States and ship them to their parents or grandparents in Kinangop, Kosirai, Nandi or Khumusalaba for proper child rearing.

It is there they will learn how to be human: going to the village store is more human than watching cartoons with deformed monkeys that speak English.

How about walking around my village and having an encounter with real monkeys that do not speak English?

A friend of mine got deported for not adhering to the marriage requirements within the American law. We come from a tradition of real polygamy other than the American progressive polygamy (divorce and re-marriage). I am a Pauline theologian therefore no one should accuse me of being a radical.

I am just stating what happens in both cultures. Anyway, the children were only 10 and 11 when they were deported together with their mother.

The father had been deported earlier based upon a review of his immigration records. These Americans have files of people and how one got to this country and what they stated. You cannot fool them.

Recently, I met the family again in Kenya and to see how these kids have grown up was heart warming. They attended Kenyan high schools and their character is impeccable.

Wonderful and polite American born 18-year-olds brought up in the constraints of a culture that allows parents to piga matako of their children when they disobey or misbehave.

My elder sisters punished us for even looking at them in a funny way! Seriously, we were so disciplined that dinner at our table of 12 was a line-up. There was no room for utoto.

When you ship your children to the village, they will come to the United States for college, disciplined! I know parents like to possess their children, “I cant live without my baby.”

But honestly their purpose on earth is to be formed towards Divine mercy and grace within the celebration of God’s eternal bliss, not to be transformed into the image of some crazy short haired girl with pink hair who claims that St. Paul is sexist.

The children who are growing up in western countries are better off walking to the shops to buy unga and mafuta ya kupima.