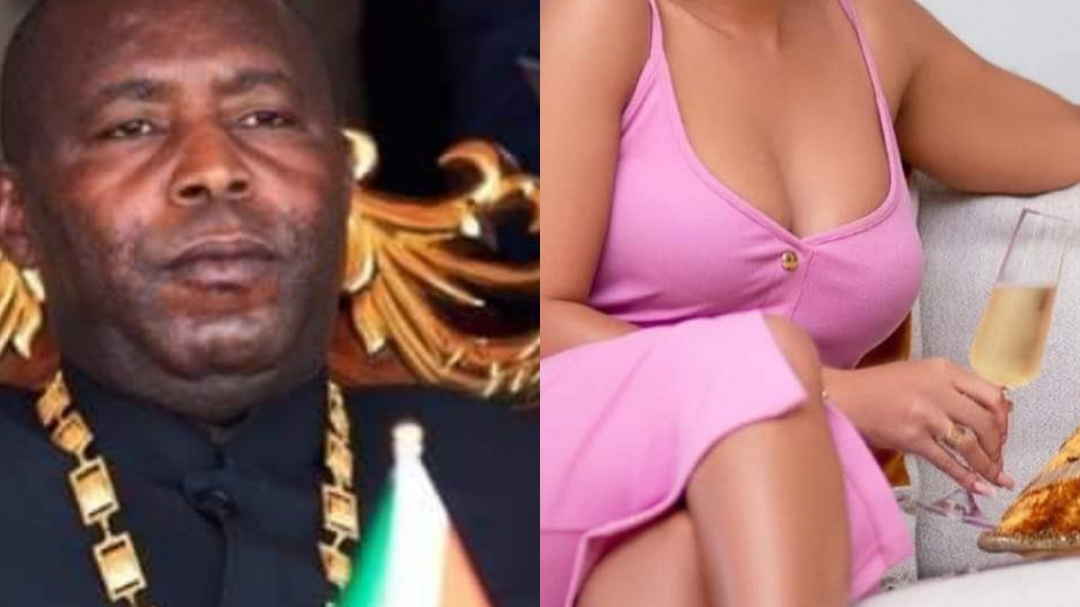 Burundi’s President, Evariste Ndayishimiye, is planning to sack all married government officials with ‘illegal unions’ outside their marriage.

Confirming the move in an official statement, Ndayishimaye, who is also the Commander in Chief of Burundi’s Armed Forces, said that the move was to promote morals among officials.

“Any government official who will be found guilty of cheating their partners should be sacked with immediate effect. This is aimed at ensuring that the country observes high moral values,” said Ndirakobuca.

The directive is the second step of the ‘moralise society’ plan introduced by late President Pierre Nkurunziza.

In May 2017, President Nkurunziza, a born-again Christian, passed a law requiring couples within the country to get married by December 2017 or face legal consequences.

“We want Burundians to understand that everyone is responsible for his life, we want order in this country,” then-Interior ministry spokesman Terence Ntahiraja told AFP news agency.

Subscribe to watch latests videos
In this article:Burundi,Kenyan Government is broke,Kenyan officials