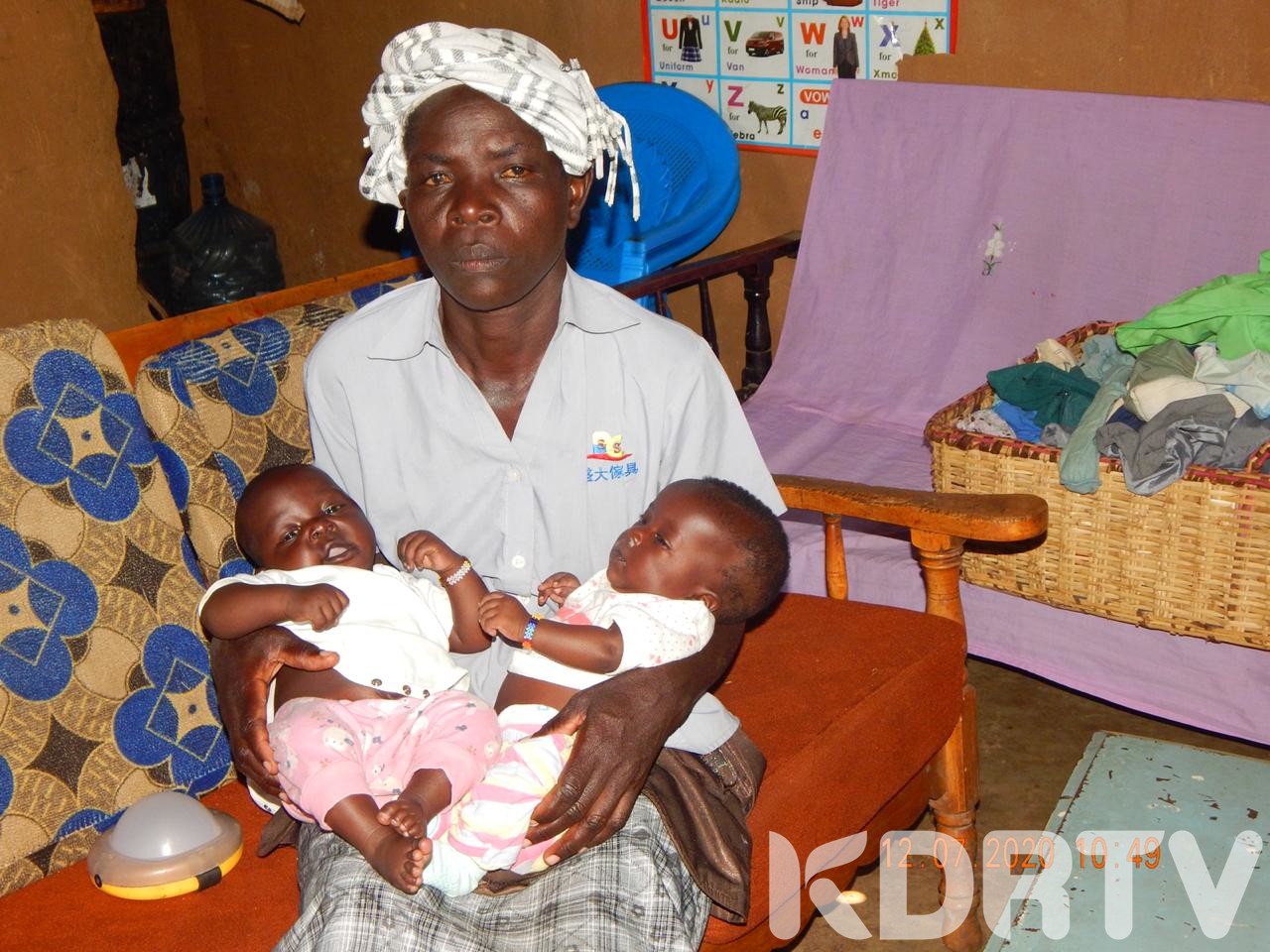 Eunice,a widow and a peasant farmer,has since been taking care of the twins at her nondescript hamlet in Kamagak,some 3 kilometres from Oyugis Town.

She narrated that she was heading home in the evening after that day’s hustle when she heard voices of screaming kids from a thicket.

The babies were about three days old when Eunice discovered them. 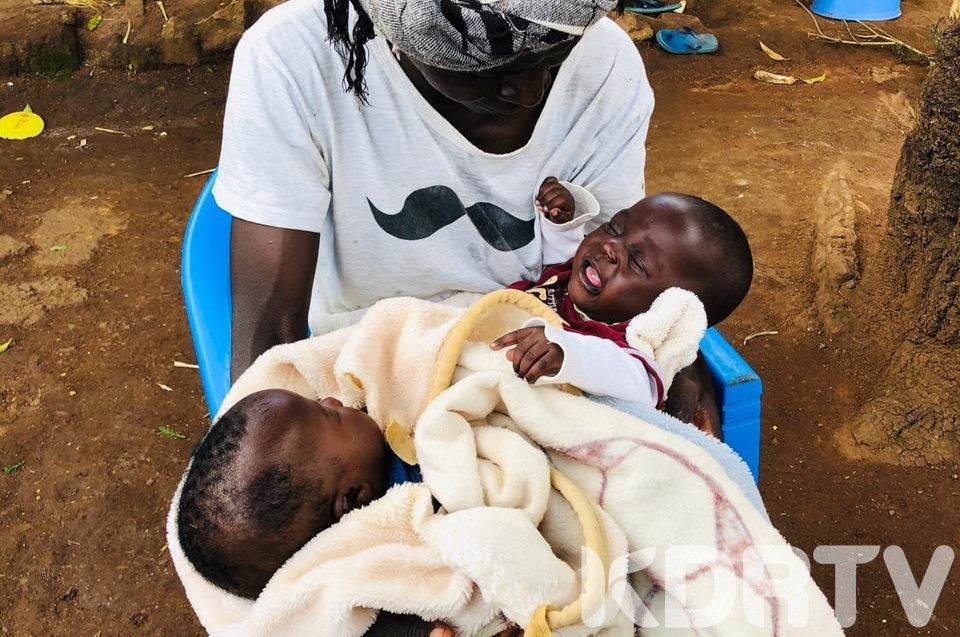 Astounded by the mysterious voices from the bush,Eunice called a motorist who was passing by to help her unravel the incident.

They called around to see if they could find the babies’ mother in vain, and decided to take them home.

” The incident happened on 30 March at around 7.30 PM. We found two babies,a boy and a girl,wrapped in a blanket,”recounted the 48 year-old widow. 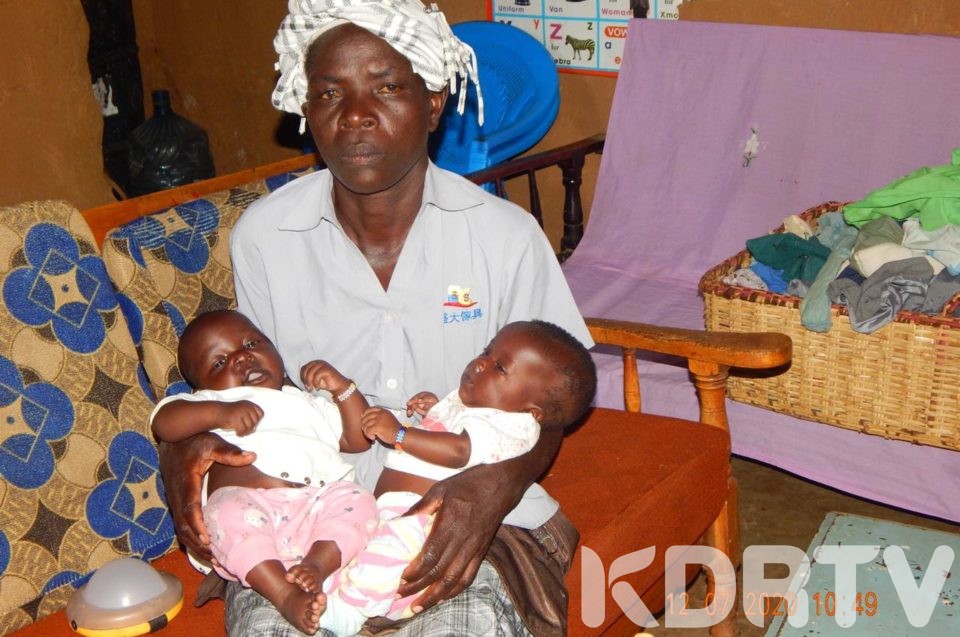 Since the kids had seemingly stayed at the spot for several hours without food or any form of attendance,they were dirty,hungry and weak.

They also had no extra clothing besides them,apart  from the rags they had worn. 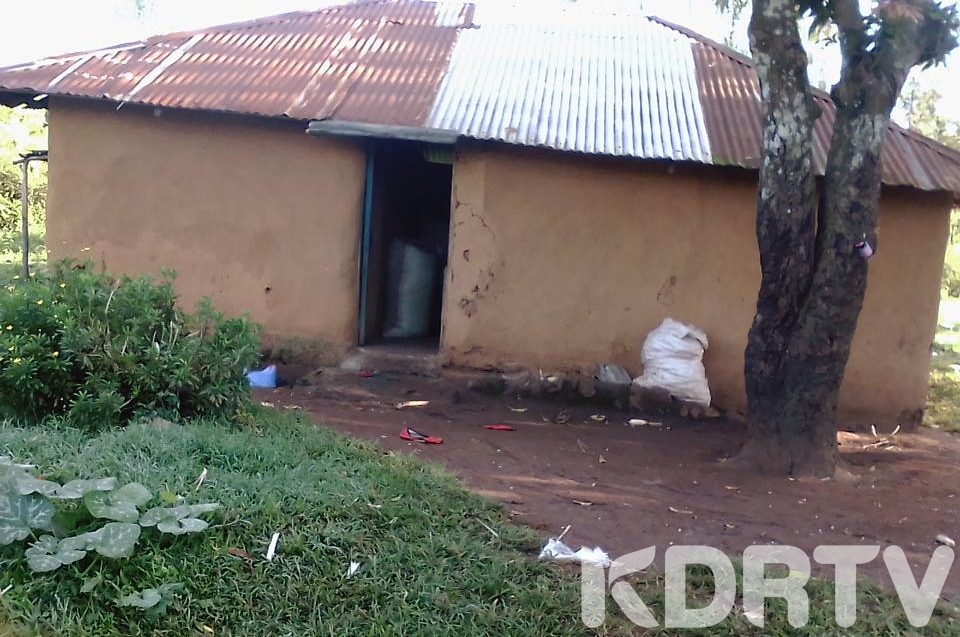 The House where the poor woman lives

Eunice immediately reported the matter to the local admistrative chief after arriving home. But because the country was under 6 Am to 9 Pm curfew due to the COVID19 pandemic,the area chief advised her her to stay with the twins for the night then report to the police the following morning. 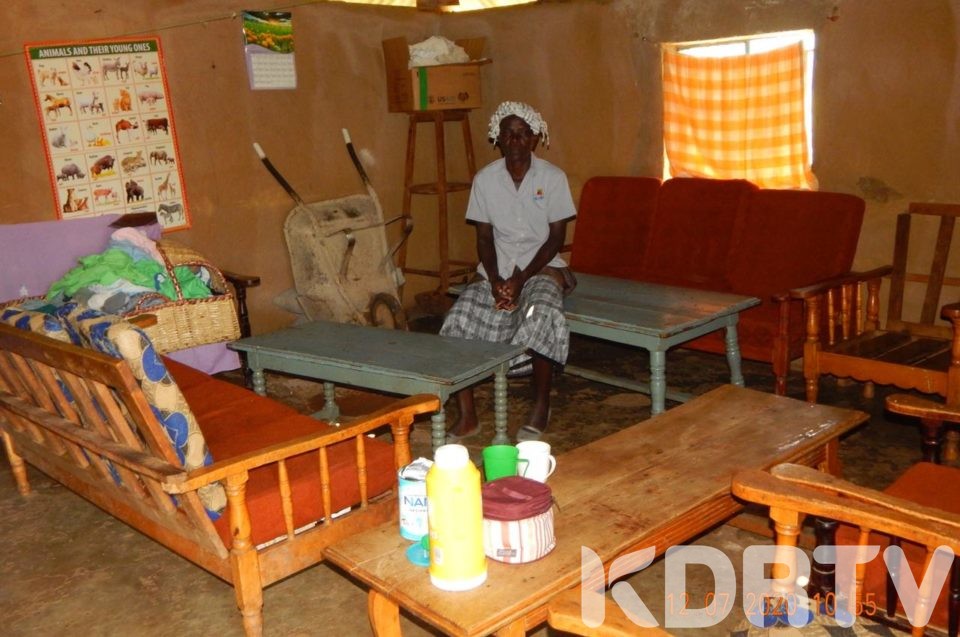 ” We reported the case to Oyugis Police station the next morning where we were advised to take the kids to a children’s homes in Kadongo,some 15 kilometres away,” explained Eunice, a mother of seven.

But as fate would have it,the children’s home turned Eunice and her new four babies away.
According to Eunice,the home said they were not taking in any kids at the time due to the Coronavirus pandemic. 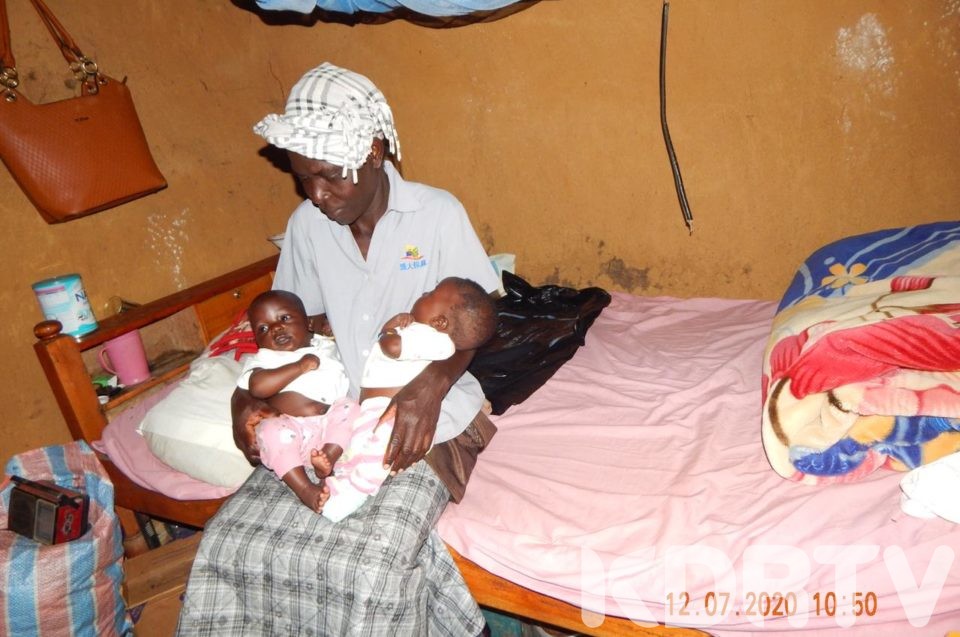 The officer at the home further advised her to take the kids to a nearby government hospital for medical examination.

“At the hospital the kids were admited for a week,and were immediately put on NAN milk,”she says.
It was at the hospital that the twins were given a name; Nelly and Kelly. 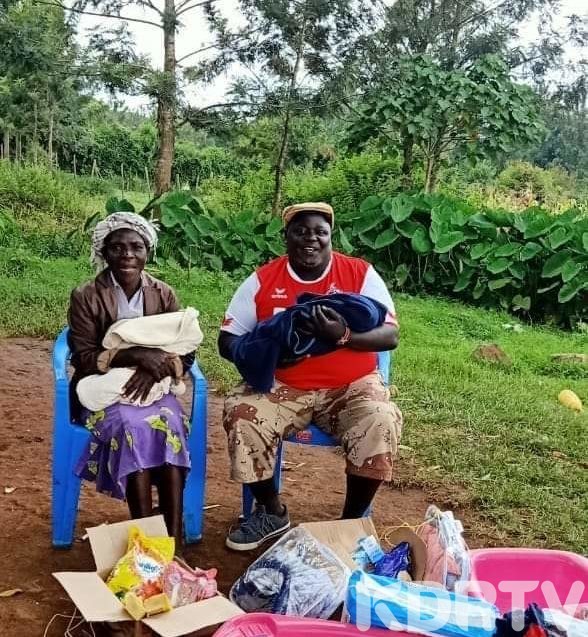 After being discharged from the hospital,Eunice who is already raising other seven children, has been raising the twins by her own with alot of struggle.

For instance, she could no longer afford the NAN milk,so she decided to feed the three month twins on cow milk. 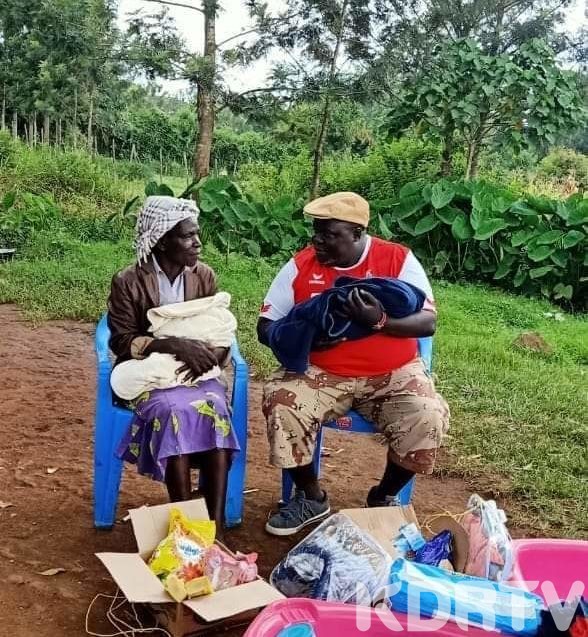 But even the cow’s milk which retails at Sh100 a litre does not come easy for the poor widow because she has no cow or a source of income.

Eunice lost her husband in 1998 who left her behind with two kids.

After the death of the husband, she has been taking care of her two kids,another two kids from her co-wife who had died some four years earlier in addition to other three orphaned children from her late brother in-law.

“I don’t have a formal job,therefore I work on people’s farms to fend for my family, ” she says.

She is now appealing for any kind of support from wellwishers to help her raise the twins.

Subscribe to watch latests videos
In this article:Abandoned babies