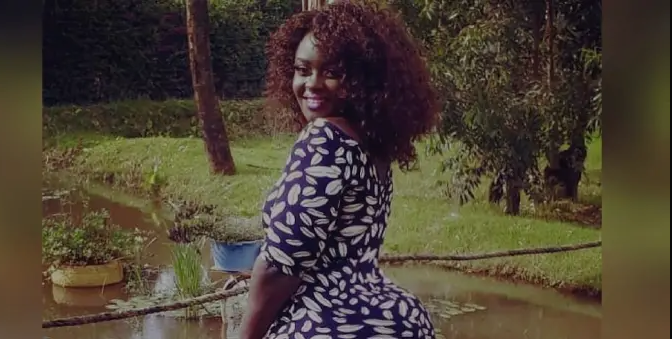 Socialite Black Cinderella has come out to reveal his illicit relationship with a top governor and a traumatizing encounter at Jevanjee Gardens in Nairobi.

Cinderella, who has was part of the Nairobi Diaries program on K24, confessed to dating a married governor a few years ago but had to end the relationship since it had no future.

“I once dated a Governor. I cannot mention him, he has a family but I’m grateful because he did many things for me, paying for my school fees and giving me money,” she said. 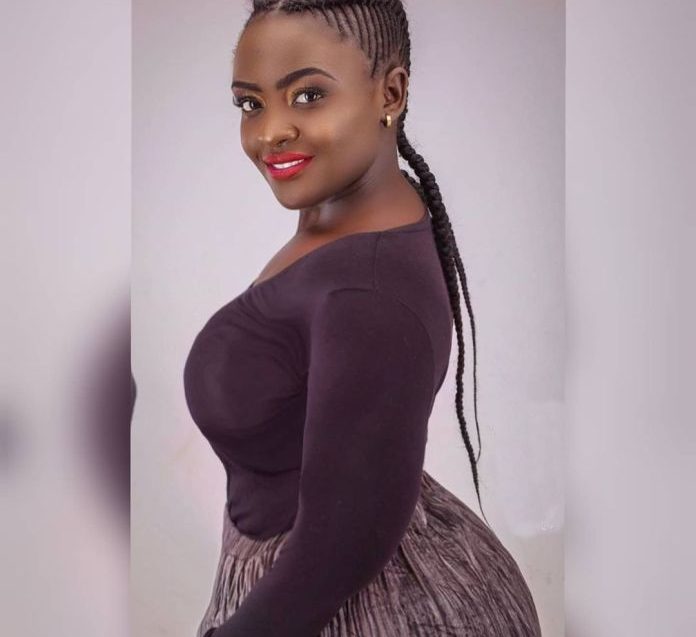 “He also bought me a piece of land, he took care of my parents and even got me my first car but it was not in my name.”

“After our break up, I returned the car because I found a guy and I fell in love. The relationship did not work because the Governor was old and with his old age, there was no future. However, we still communicate,” she added. 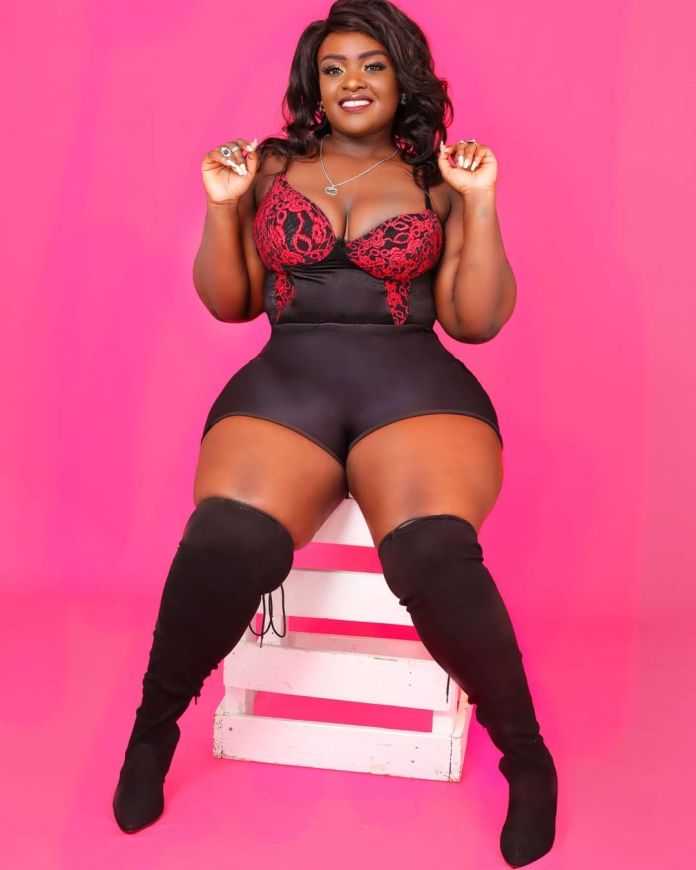 The socialite said that breaking up with the governor wasn’t easy as she went broke later and his boyfriend, who got her pregnant, dumped her.

One night while thinking of where she’d go after being kicked out by her man, she decided to sleep at the public park where she was raped.

“I was 5 months pregnant and I had nowhere to sleep. I was sleeping at Jeevanjee gardens when I got raped. I had broken up with the governor and had returned his car and went to date my baby daddy. So I couldn’t ask him for help,” she said.

“My mum had 9 kids and she was sick so I couldn’t go back to her place. I had friends but most had excuses whenever I asked for somewhere to sleep. 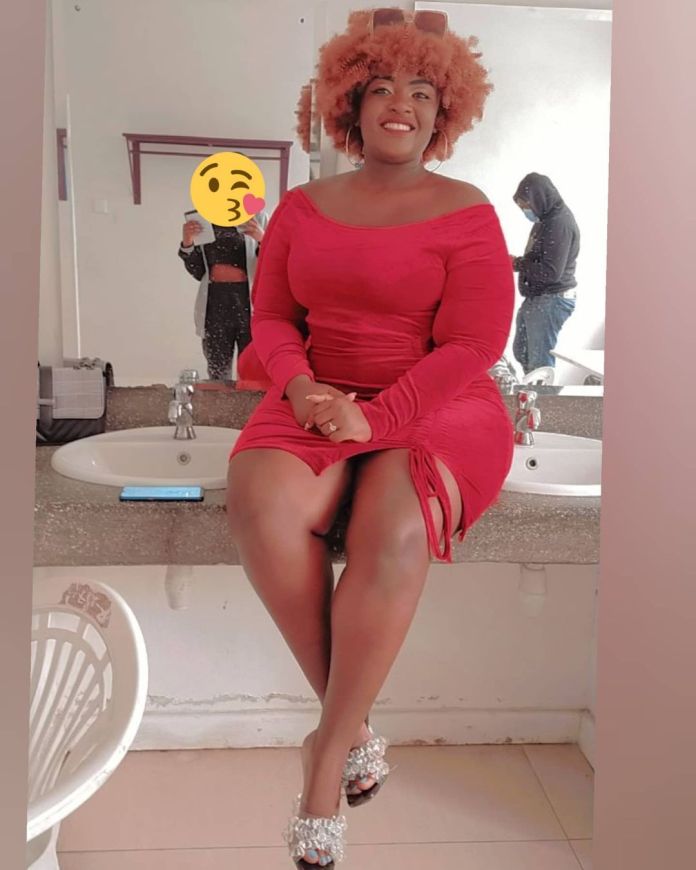 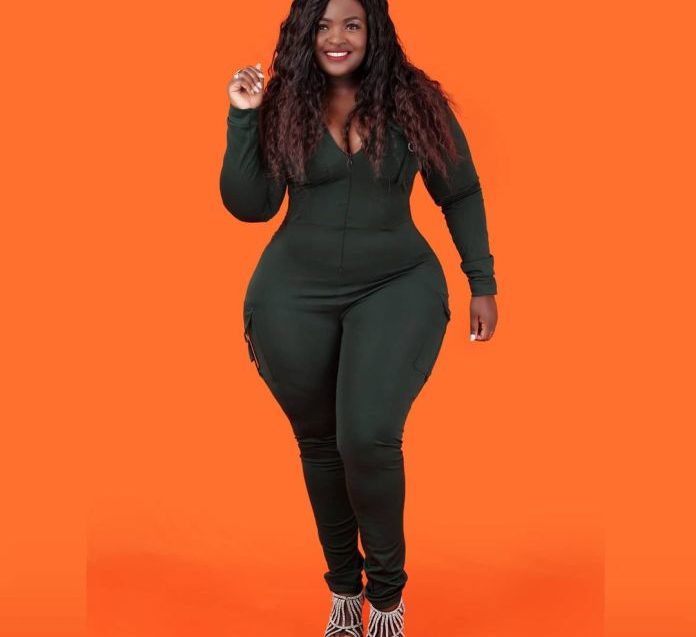 “One friend told me she could house my suitcase but she couldn’t house me. I had not exposed myself. I never thought anyone would want to rape a pregnant woman but it happened.”

She said that following the ordeal, she reported the matter to the police station and went to the hospital to get tested. 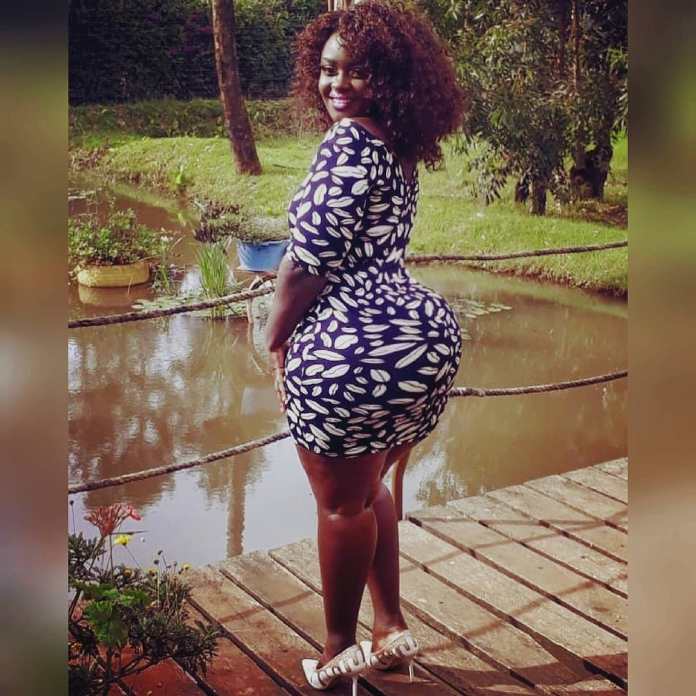 The socialite confessed that the Jeevanjee ordeal was the second time she was raped.

“I went and got tested to ensure my baby and I were OK. That incident taught me a lot, I had been raped again,” she said.

“I was first raped at age 15 by a taxi driver. I had done a mistake in school and was given a suspension. I decided to pass by the town before going home when the assault happened.”