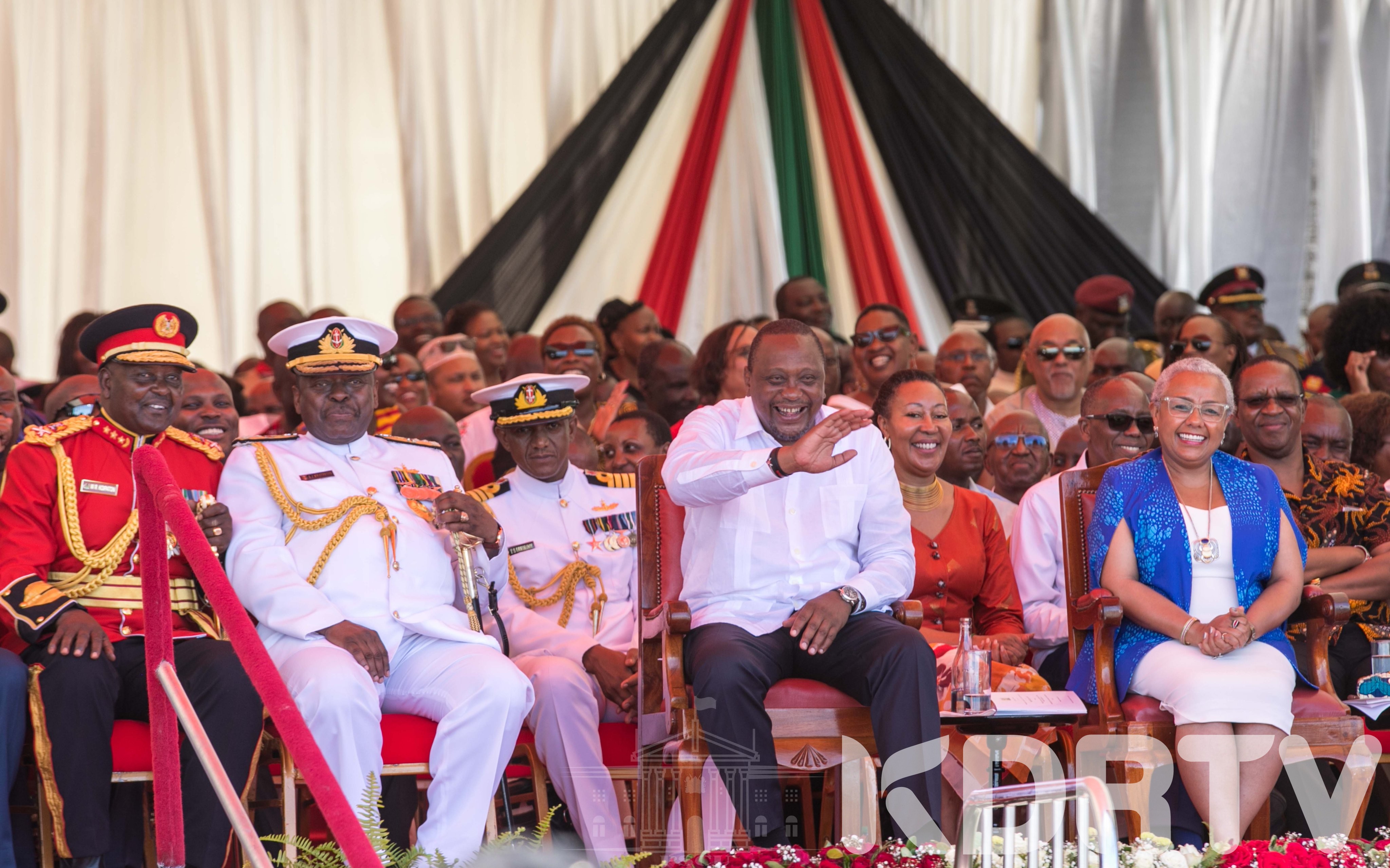 Detectives from the Anti-Terror Police Unit managed to foil an attempted terror attack which could have happened in Mombasa County on Mashujaa Day.

Three suspected Al-Shabaab terrorists were arrested in Likoni on October 1, less than three weeks before Mashujaa Day. Police believe the three were plotting to attack key government installations on the day.

“It is believed that the suspects are members of Al-Shabaab terrorism group with a wide network of following and is believed to have sent operatives within Mombasa to attack key government installations,” Anti-Terror Police Unit investigator Dickson Indaru said in an affidavit.

Bakari Chibonja and Athuman Nyae were arrested by a multi-agency security team during an operation in Likoni on October 1. Three other suspected terrorists died during the operation. Police recovered assorted weapons in their hideouts. These were the weapons that would have been used in the botched attack.

Police recovered 25 mobile phones and what they have described as weapons of mass destruction. The weapons were taken to Nairobi for ballistic analysis.

“Intelligence report shows that the accused persons and others who are still at large were planning a major attack during Mashujaa Day in Mombasa using the assorted weapons recovered from their residence in Dudus,” the investigator said.

The police also believe the two could have committed other terror acts in the past and harboured terrorists who attacked the country.

The three were presented before a Mombasa Court and charged with harbouring terrorists and being members of the militant group. They were also accused of giving support to the commission of a terror act. They pleaded not guilty to all the charges.

President Uhuru Kenyatta led other dignitaries among them his deputy William Ruto, ODM leader Raila Odinga and Cabinet Secretaries at Mama Ngina Waterfront on Sunday. Were they aware of the botched attack?