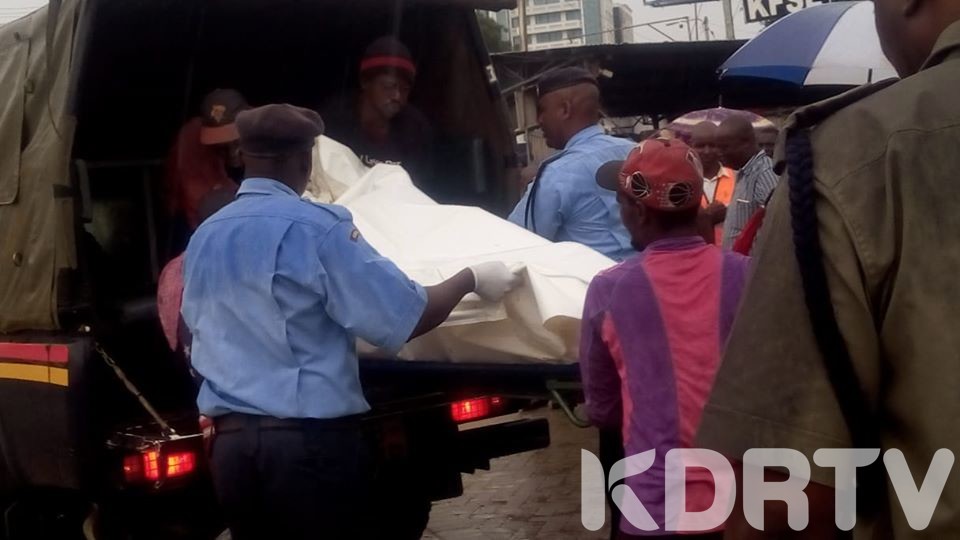 Police in Mombasa are investigating an incident in which a mutilated body of a middle-aged man was discovered along the Florida Beach near the ferry landing site on Monday morning.

According to Kenya Ferry Services (KFS) the body which had a missing left arm was discovered by fishermen.

“This morning unidentified body of a man estimated to be aged between 30-35 years was sighted by fishermen along the Florida beach area near the ferry landing site,” reads a report on KFS Facebook page.

The body has since been taken to the Coast General Hospital Mortuary by officers from the Ferry Police Station. KFS has asked anyone who needs more information to visit the police station.

The incident follows another case in which a man drove into the Likoni Channel in the wee hours of Saturday morning.

The body of 46-year old John Mutinda was recovered by a multi-agency team led by Kenya Navy Divers after he drove his Toyota Allion vehicle into the ocean at around 5 AM on Saturday.

According to reports, Mutinda was a disturbed man and ignored warning from ferry officials. He almost knocked an employee of KFS as he drove to his death. Police are treating the case as a suicide.

According to family members, Mutinda received a call from his deceased father before getting out of the house in his pyjamas to drive to his death. His wife told journalists that he was a disturbed man.

In September, the country was brought to a standstill following an accident involving Mariam Kighenda and her daughter Amanda Mutheu after their vehicle slipped from the ferry and plunged into the ocean. It took 13 days for a multi-agency team, which included elite divers from South Africa to recover the car wreckage and the bodies.