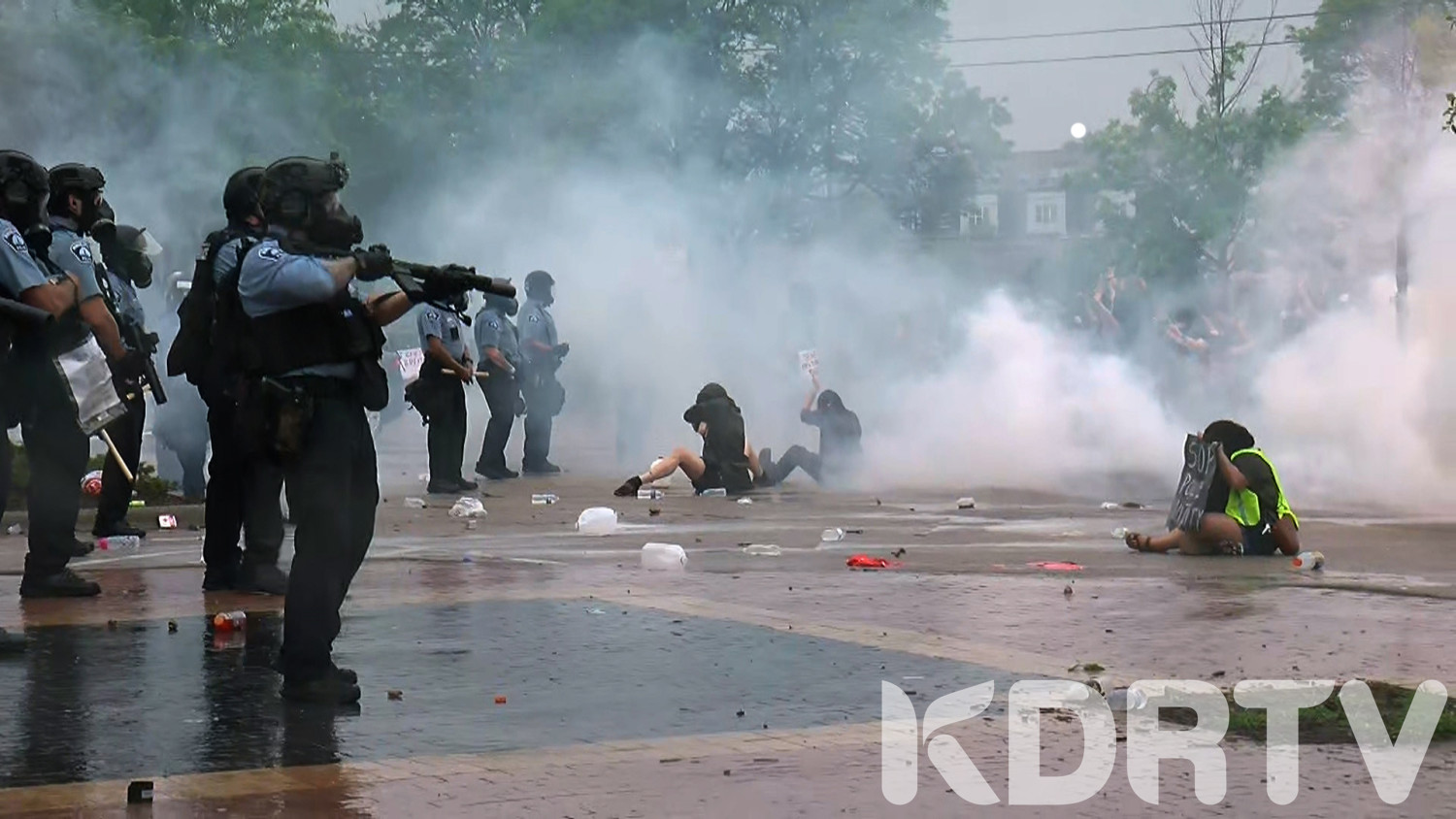 During the protests, Kibra activist Editar Achieng was on Tuesday, July 7, arrested 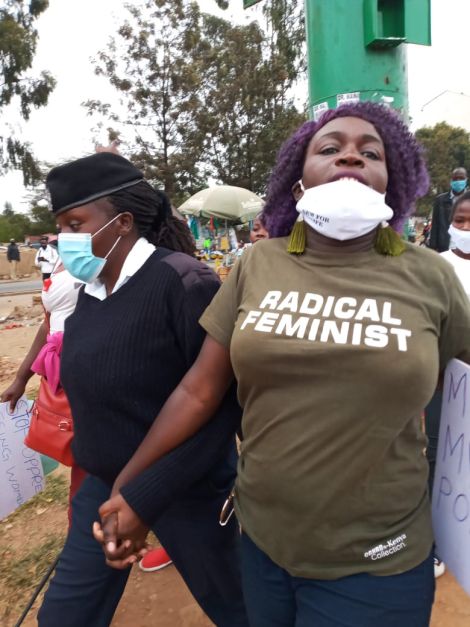 Editar being arrested by the police

“On Tuesday, peaceful citizens will take part in Saba Saba March for Our Lives. You must ensure the National Police Service respect article 37 of the constitution, the right, to assemble, to demonstrate, to picket, and to present petitions to public authorities,” Mwangi stated in a statement addressed to the Inspector-General of Police Hillary Mutyambai.

According to the protesters, the gains by the Saba Saba movement would diminish if the 2010 Constitution was not implemented to the fullest

Today is 30 years since the veteran Saba Saba members such as Raila Odinga, Charles Rubia and Keneth Matiba held a protest to fight for multi-party system and other national interests. 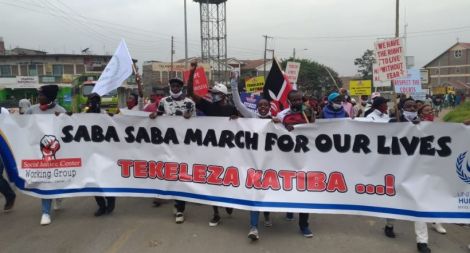