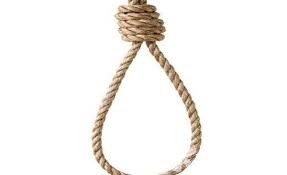 A police officer on Wednesday committed suicide moments after killing his wife.

A report filed at Masii Police Station in Machakos County under OB number 40/18/02/2020 revealed that the officer Jeminsta Mutua 40, of police number 74617 attached to Nyakianga Police Station ended the life of his lover before committing suicide.

The body of his lover identified as Ms Joyce Muange police said appeared strangled while foam was emanating from the mouth of the officer. 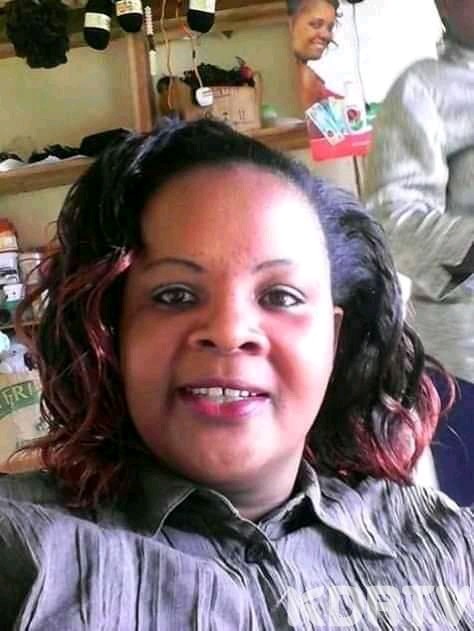 The bodies were found by Ms Esther Kaloki who said that she was concerned with an odour that was emanating from the house of his son.

“She went to her son’s house and realised a foul smell coming from inside.On checking she found the house locked from inside and she informed the area chief Simon Kiminza,” the police report read in part.

Mr Kiminza in turn called the police who arrived at the homestead and broke into the house only two find the two lifeless bodies.

Police also said that they found a suicide note which they believe was written by the officer, two empty bottles with a sticker written Horticulture poison, a panga and a rope. 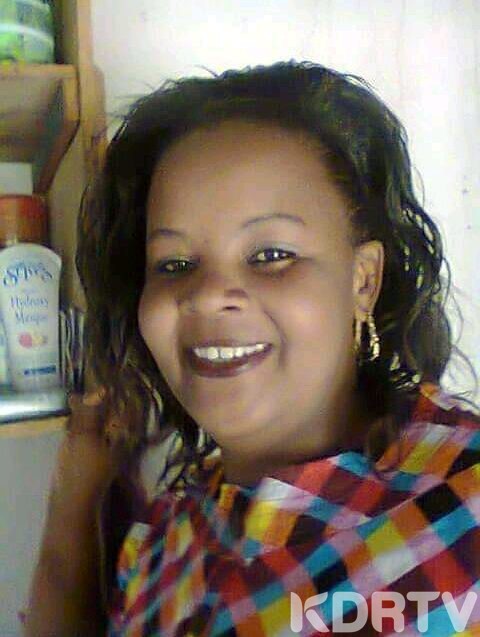 The two bodies were taken to Machakos Hospital Mortuary.

Two weeks ago, a prison warder attached to Malindi GK Prison murdered his lover in an incident that took place in Ruaka Estate, Kiambu County.

The officer identified as Tairus Mwangi is believed to have killed Ms Purity Karwira a lover he met on Facebook- by hitting her with a hammer five times on the head and several times on different parts of the body.