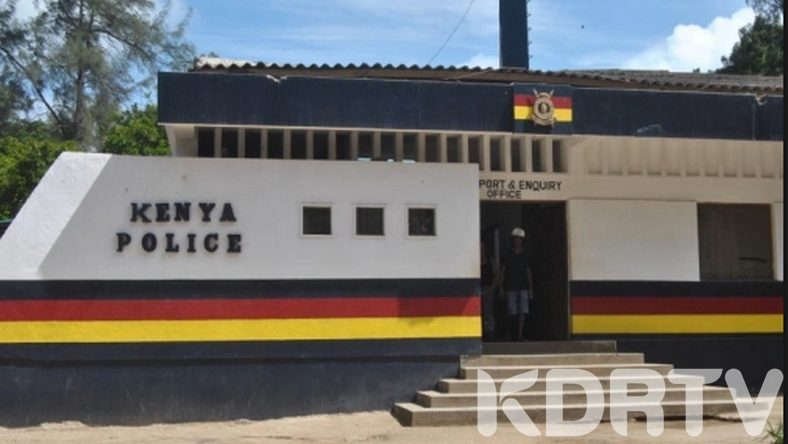 A trip to a police station turned out to be a nightmare for a class four girl in Kilifi County after she was allegedly molested by a police officer in prison cells.

According to a local newspaper, the girl was taken to the police stations by her parents to be disciplined for disrespecting them. It is not clear what she had done to warrant such punishment but it turned out to be a nightmare she will never forget.

The parents had planned for the girl to spend the night at the Kilifi Police Station. They were to come back the following morning and take her to hospital because they suspected she was having sex.

But trouble started when the officer on evening shift took over.

The girl told journalists that the officer kept on going to her cell asking irrelevant questions.

She said he visited her cell more than four times. On the fourth time, he asked to see her breasts.

“He asked me to pull up my T-shirt so that he could see my breasts but I refused. He told me that no one would catch us. He went and came back again and opened the door and entered the cell and grabbed me, pulled my T-shirt up and started sucking my breasts. He unzipped his trouser and asked me to suck his manhood but I refused and put my hand on my mouth. He kept on pushing my head on him,” she added.

The minor says she can identify the police officer.

Kilifi North police commander Njoroge Ngigi confirmed that they are investigating the incident and that they will follow due procedure.

The girl’s family wants the police officer in question to face the law.

Cases of police officers molesting underage girls are on the rise in Kenya. Detectives in Migori County are pursuing an officer who raped his 12-year-old daughter and then fled to Tanzania.