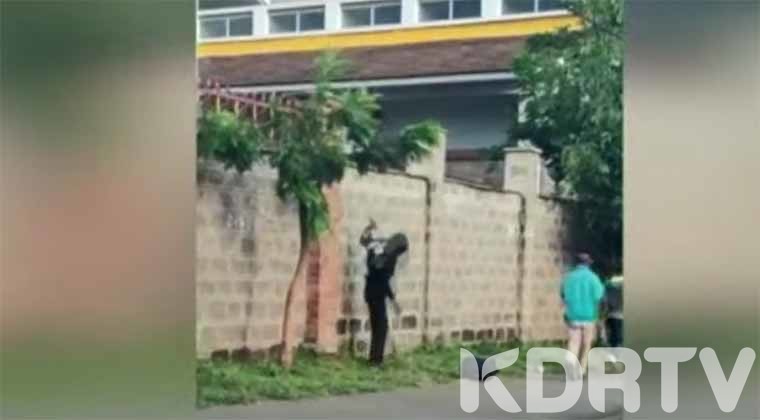 Police Pursuing 50 People Who Allegedly Escaped From Quarantine At KMTC

According to government authorities, the escapees could pose risks to the members of the public following the government directive that any contact or any person exposed to COVID-19 should be isolated for 14 days

At the same time, some were waiting for results after their samples were taken for COVID-19 test

“The Ministry of Interior is following up on the KMTC issue and we will be able to update once investigations are undertaken,” she said.

KDRTV understands, the so far, Kenya has a total of 296 positive cases of coronavirus with 69 recoveries

Read also: Why Raila Deserved More than the Ksh 72 Million He was Given

“A person who commits an offense under these rules shall, on conviction, be liable to a fine not exceeding Ksh. 20,000 or imprisonment for a period not exceeding six months or both,” the Kenya Gazette Supplement No 41 reads.