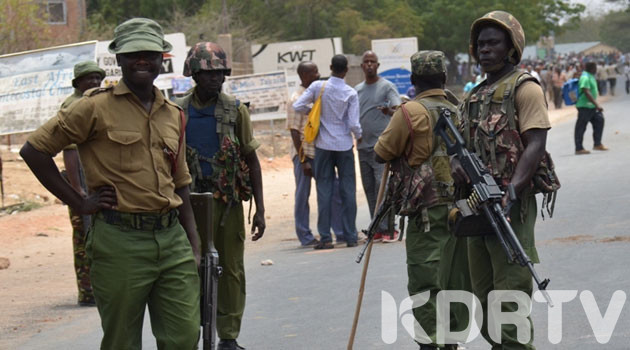 Last night, Sh3 million in cash was recovered from a 20-year-old man, Abdirahman Abdi, travelling from Mandera to Nairobi.

The exercise had over 10 vehicles impounded and recovered contraband goods that are believed to have originated from Somalia and were being sneaked into the country illegally.

Those arrested are currently in police custody as they await their trials tomorrow.