President Uhuru Kenyatta remains firmly in control of the State House race, despite having to go back to the drawing board following the surprise union between Deputy President William Ruto and ANC party leader Musalia Mudavadi. 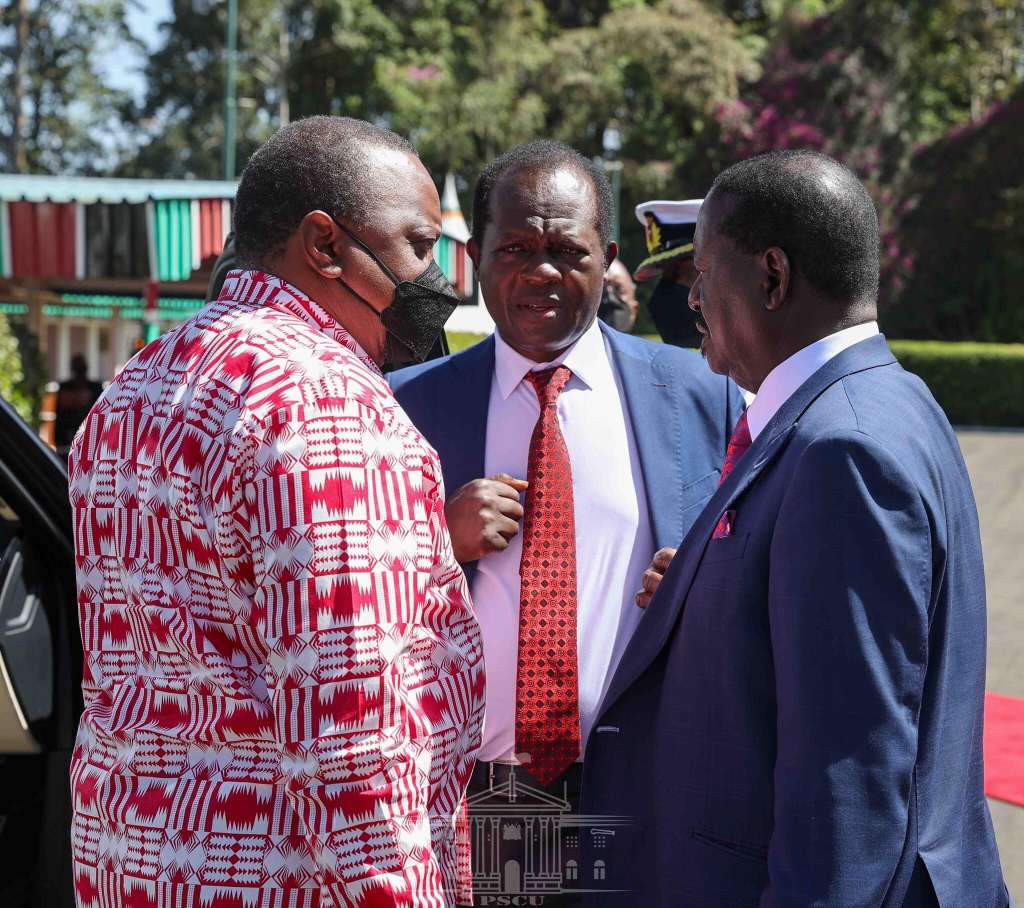 The President has made it clear that Raila Odinga is his preferred successor, with his lieutenants already campaigning for the former Prime Minister across the country.

However, with the unexpected union of Ruto and Mudavadi, the Head of State is now planning how to outsmart the DP and former Vice President.

For the time being, the President’ s main concern is how to cut Ruto down to size and deny him votes in the crucial Western Kenya region.

Uhuru might be using Defence CS Eugene Wamalwa to effectively carry out this difficult task. 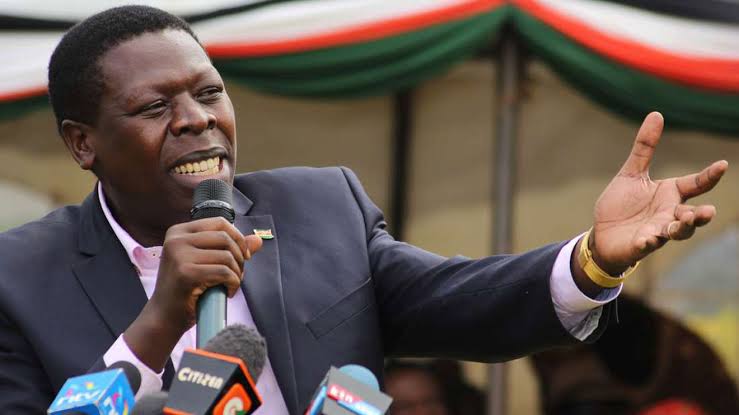 Wamalwa is a political tsunami in the ” Mulembe nation” politics, despite the fact that he has not run for any political office in the last two general elections.

Wamalwa is establishing a new political force in the region by spearheading the formation of the Democratic Action Party- Kenya. DAP- K, led by Ford Kenya rebels, has already made significant gains within the bloc. 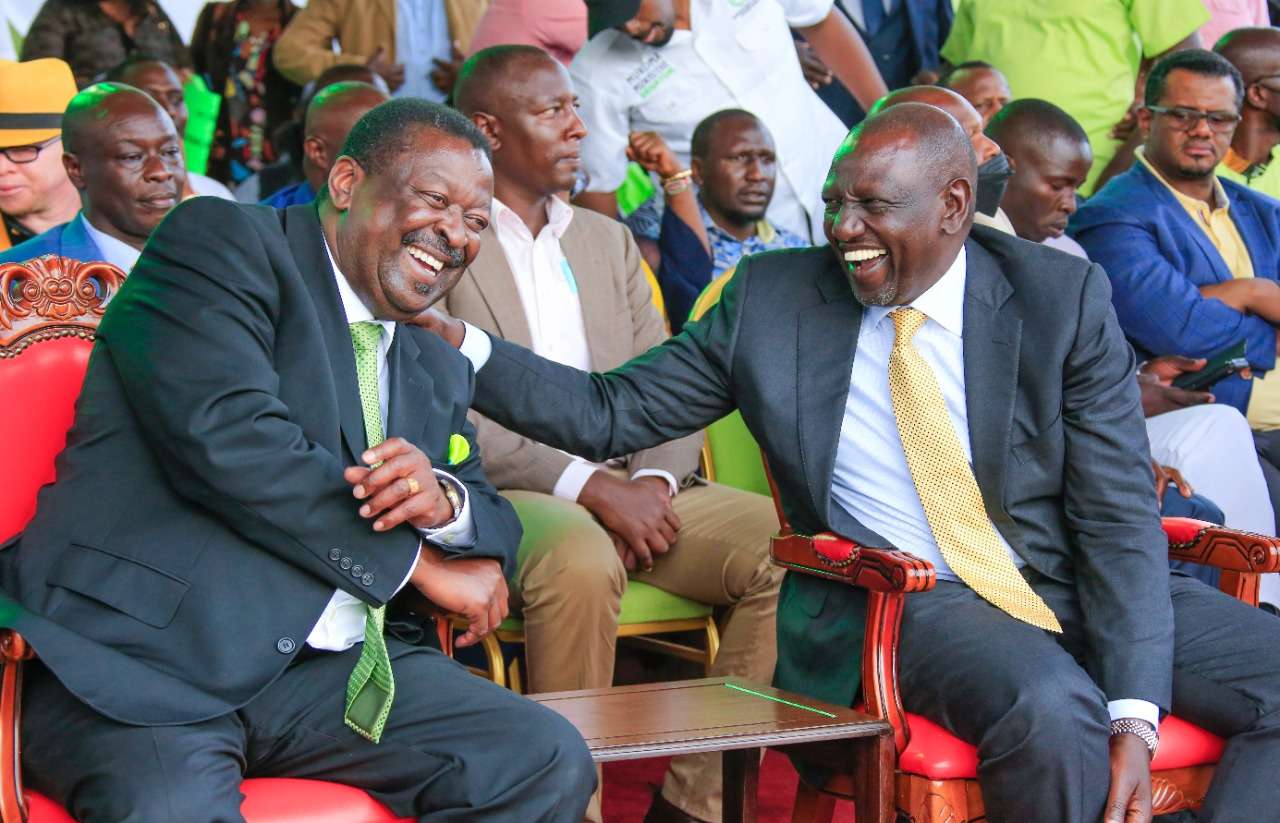 However, Musalia Mudavadi has come out to say that all those who oppose him will stand to lose in the August 9 general elections