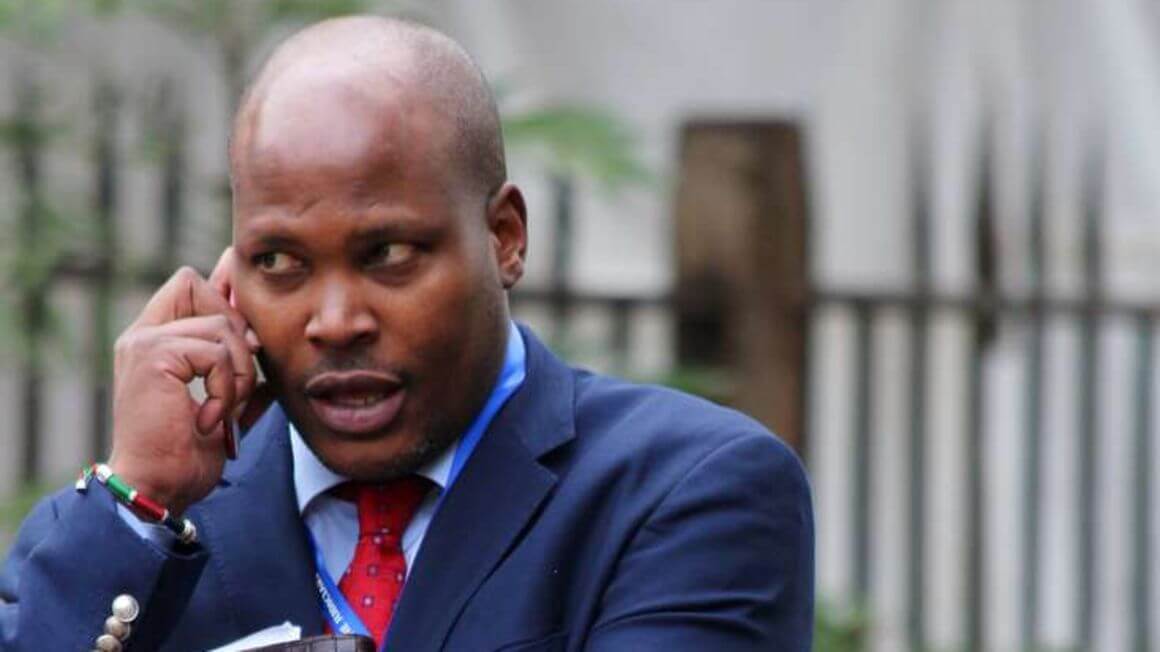 Gecaga, who is also the President’s nephew, has been working with Uhuru since his time as the Finance Minister in the Coalition Government. State House is yet to comment on the reports.

The bad blood between the President and his aide first played out during Uhuru’s visit to Namibia in March 2019. The President questioned why Gecaga, a man he described as a long-serving Personal Assistant, was not taking notes during a meeting with Kenyans living in the Southern African country.

Unconfirmed rumours also claim that Gecaga could have been fired due to his close relationship with ex-Nairobi Governor Mike Sonko. Uhuru and Sonko are in a bear-knuckles fight, following revelations by the President that he engineered the latter’s impeachment.

It is also worth knowing that Gecaga has two kids with former K24 news anchor Anne Kiguta. Kiguta controversially quit from the Kenyatta family-owned in December last year, citing fundamental disagreements with her bosses. Her ‘Punchline Programme’ had been turned into a propaganda tool against Deputy President William Ruto.

To my viewers, thank you for watching #Punchline. Good bye for now. pic.twitter.com/LBmc7S0W2X

Gecaga, a brother to KICC CEO Nana Gecaga, recently made headlines after former Nairobi Governor Evans Kidero sued him over unpaid rent at a high-end apartment in Riverside, Nairobi. The President’s aide is said to have failed to pay Ksh 540,000 monthly rent, claiming that he had been financially affected by COVID-19.