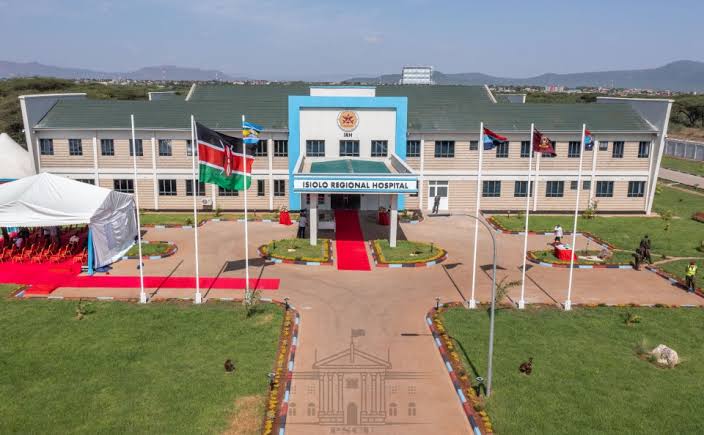 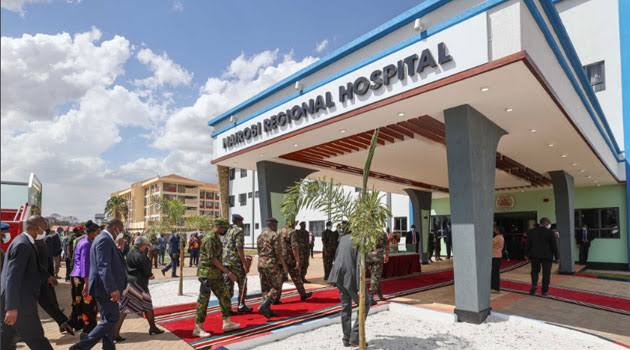 During the launch, President Kenyatta said the new facility marks a significant step in the healthcare reforms for the disciplined forces that are in pair with the Government’s agenda on Universal Health Coverage.

However, building of such hospitals has noticed restorations in the services given to the civilians around those areas too.

Nonetheless, the Isiolo Regional Hospit has a capacity of 105 beds and is a level 4 facility that will address the healthcare needs of service personnel veterans in the upper Eastern region. The Eastern region encompasses of Isiolo, Marsabit, Mandera, Wajir, Meru, Nanyuki and Samburu counties.

“The facility before us will provide Level 4 specialized services including surgical, internal medicine, obstetric/gynaecological services, pediatric services and critical care to service members and their families within this region. This will reduce the time taken and resources used to travel to Nairobi as was the case previously,” the President said.

Subscribe to watch latests videos
In this article:Isiolo, KDRTVnews, Uhuru