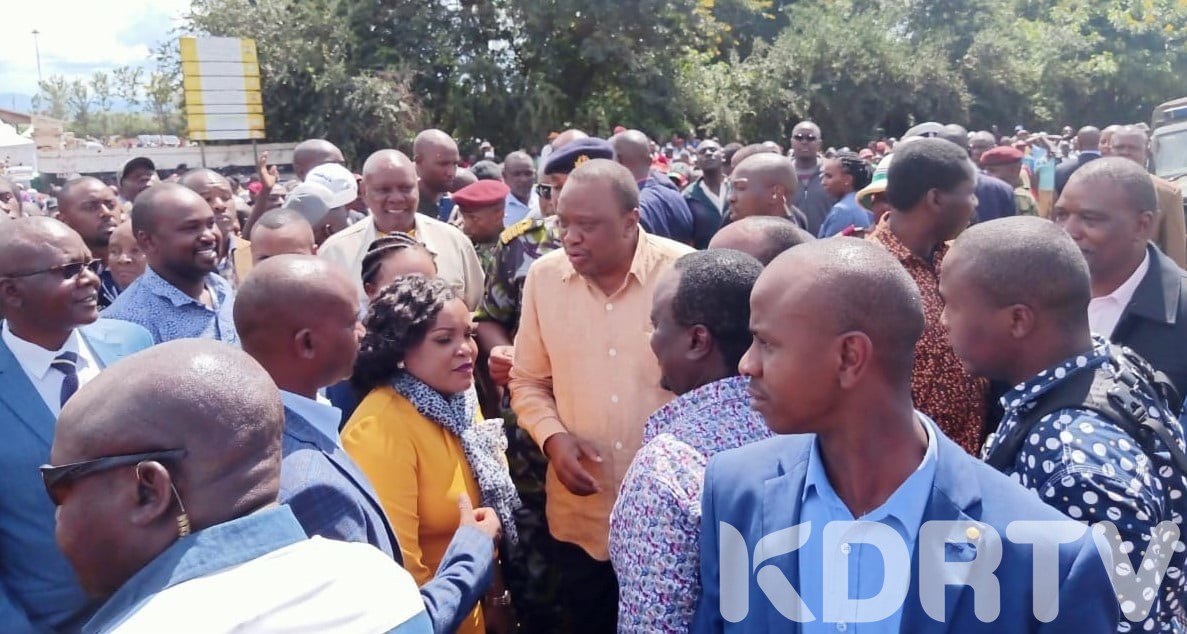 In his speech, President Uhuru Kenyatta warned governors against dipping their hands in public funds, saying that such governors will be held accountable as he referred to the ejection of the former Kirinyaga Governor.

Seemingly, the president was speaking and referring to the former governor of Kirinyaga county

On Friday, his former Deputy was sworn to be the new governor of Kiambu county after the dramatic ouster of the Waititu.

The governor was first impeached by the MCAs and then the impeachment was approved by the Senate house.